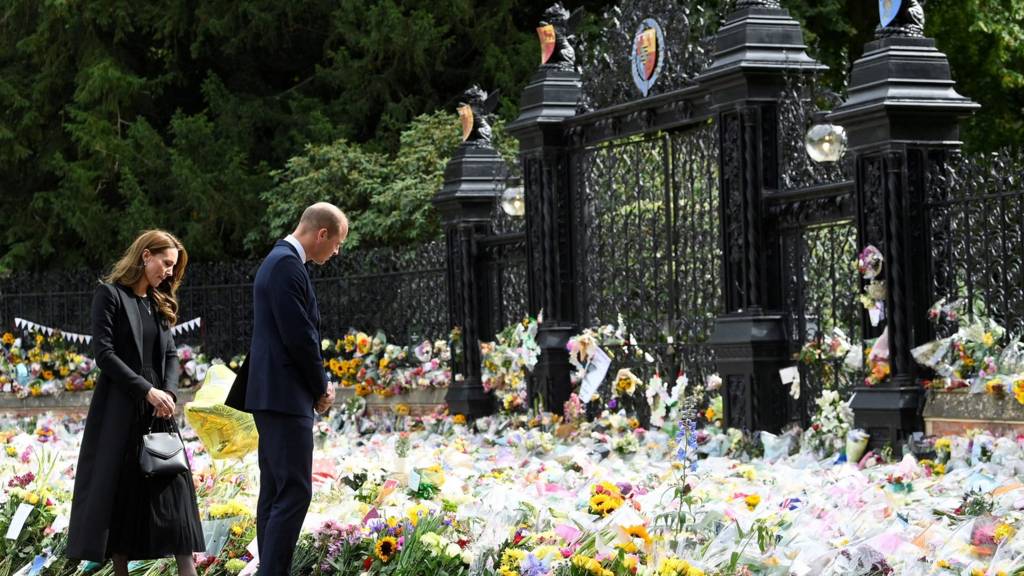 In pictures: The Queen's funeral

Photos of the Queen's state funeral, the service at Westminster Abbey to her final journey to Windsor.

Your complete guide to the Queen's funeral

Today, the door swings shut on the Elizabethan era

Who is in the UK Royal Family and what does the King do?

The dazzling crown which sat on the Queen’s coffin

Obituary: A long life marked by a sense of duty