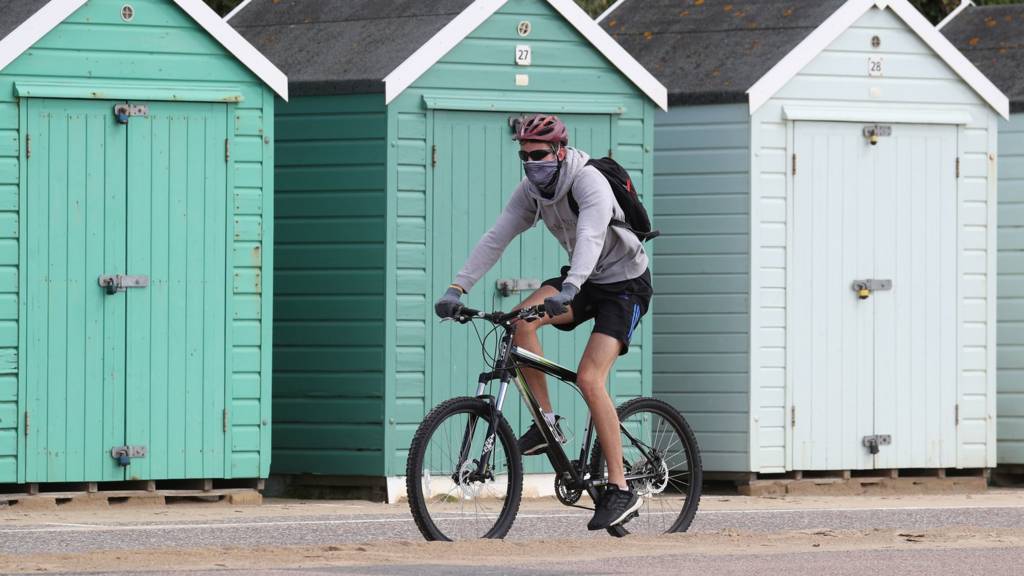 Advice for first-day nerves at school

An educational psychologist says children might be worried going back after such a long time at home.

What your children will see when they return to school

Children in the UK are returning to school for the autumn term, after Covid-19 disruption.

Explore the data on coronavirus in the UK.

Should town centre office workers be heading back?

Business leaders in Ipswich say they need people back working in the town to help the economy.

'I wake up and hope we have no lockdown'

How do businesses feel in the town with the highest number of new Covid-19 cases in England?

An NHS Confederation report predicts a 20% increase in demand for services in the coming months.

How health bosses decide whether a town should go back into lockdown if Covid-19 cases rise.

Could there be a second wave?

What factors determine a potential second wave of Covid-19 infections?

She got ill when the pandemic hit - and still is

For some people Covid just will not go away. One woman who thinks she had it has made an Instagram diary.

Who can still get free Covid tests?

Most people in England and Scotland no longer get free PCRs or LFTs, and rules vary across the rest of the UK.

Charity Surfers Against Sewage says it has seen a wave of discarded masks and plastics on beaches.