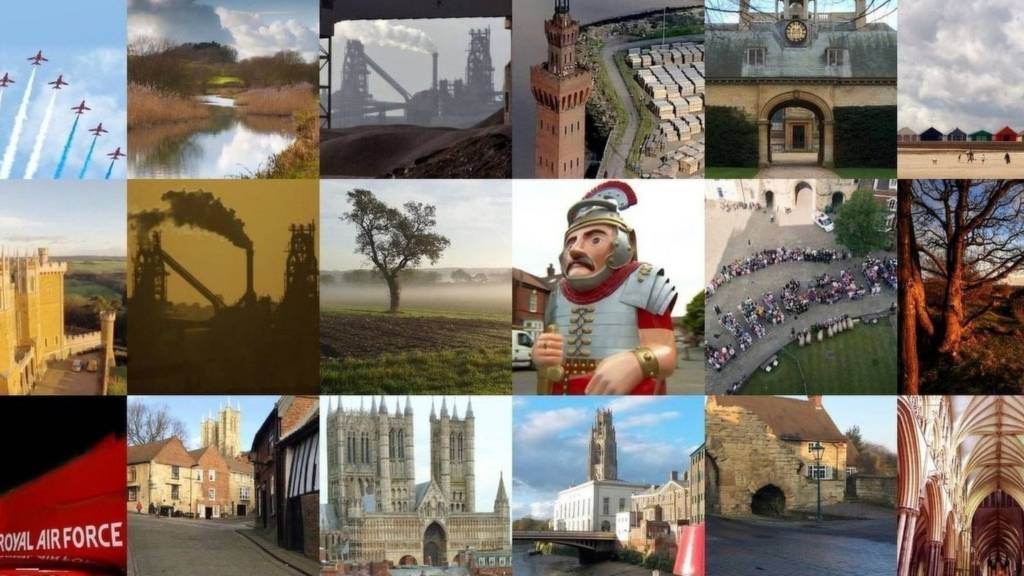 Find out more
I don’t have a TV Licence.
Back to top