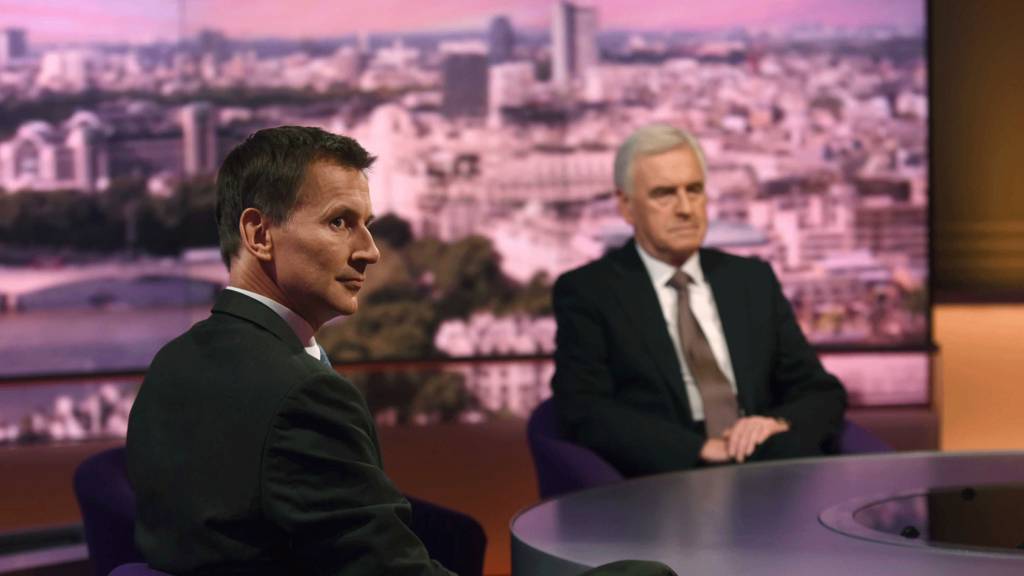 Guide: The parties, the leaders, the manifestos

Here's a guide to the political parties and, where published, their manifestos.

Follow the latest opinion poll trends with the poll tracker.

General election: What you need to know

The UK will have a general election on 8 June. Here's what you need to know.

The maps that reveal where this election could be won

What exactly can we tell about where the party leaders have been out to win votes?