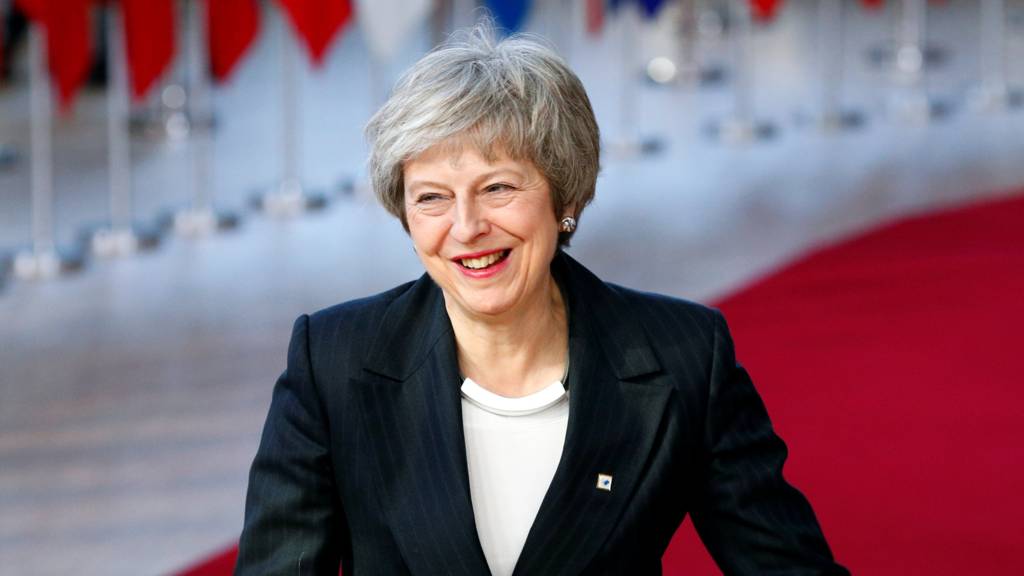 May: I won't lead Tories into election

Kuenssberg: Tories at war over Brexit

Theresa May statement - in full

For or against? How Tory MPs said they would vote