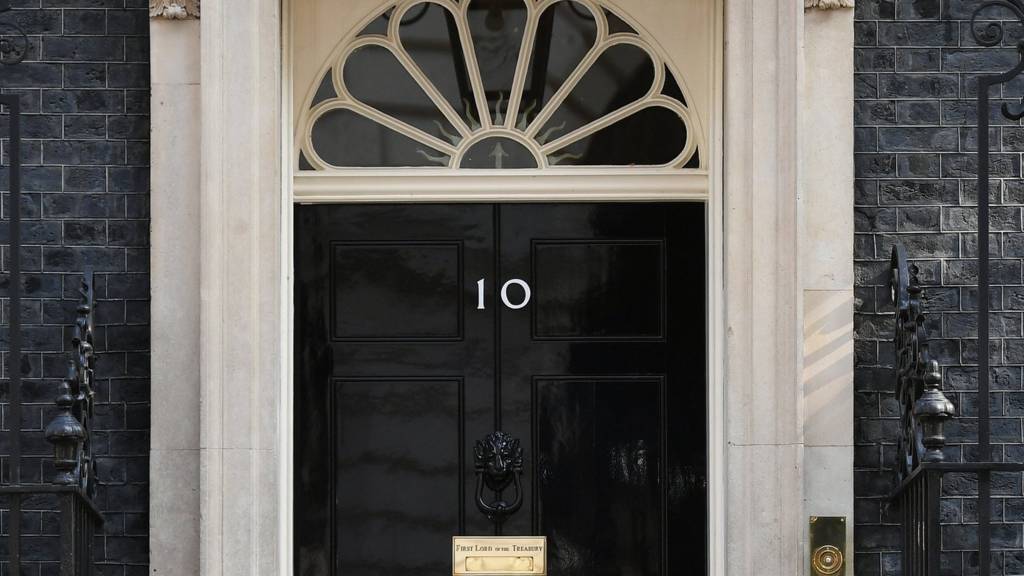 Compare the candidates running for PM

What do would-be PMs mean for NI?

The people who will choose the UK's next prime minister