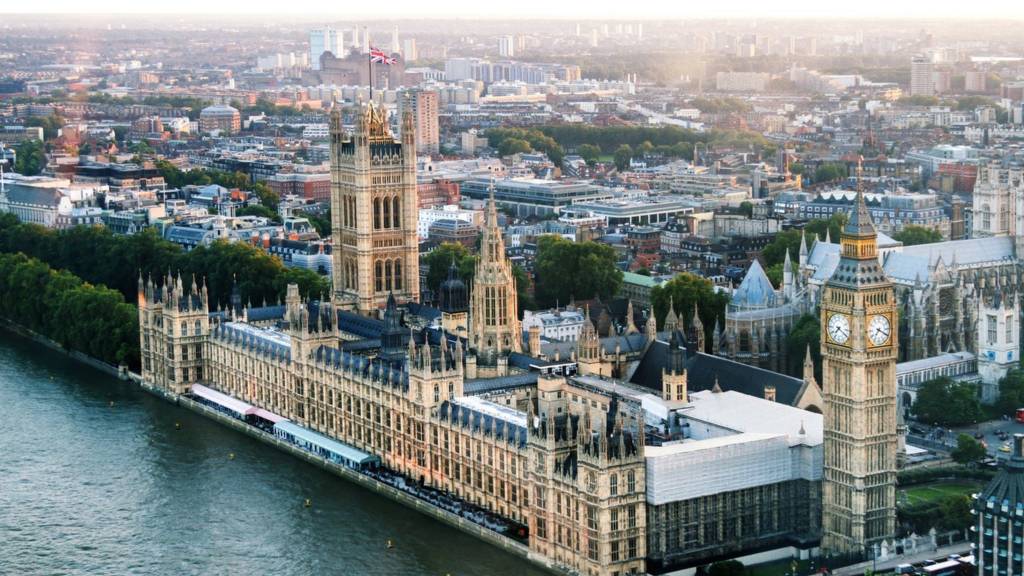 Why are MPs being sent home again?

What would change with a no-deal Brexit?

Can no-deal Brexit be stopped?