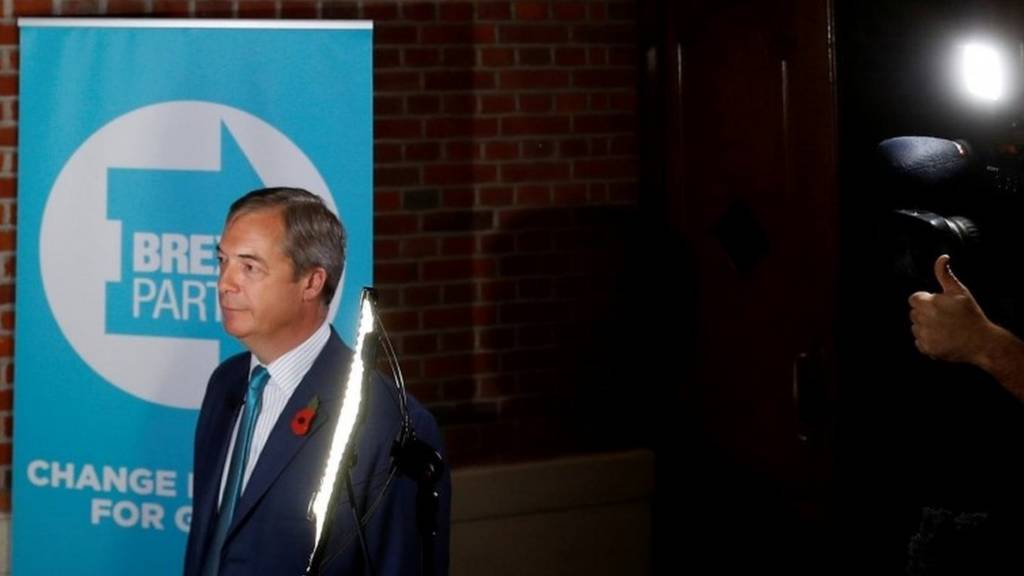 The 12 key policies in the Lib Dem manifesto

The family refusing to let their town collapse