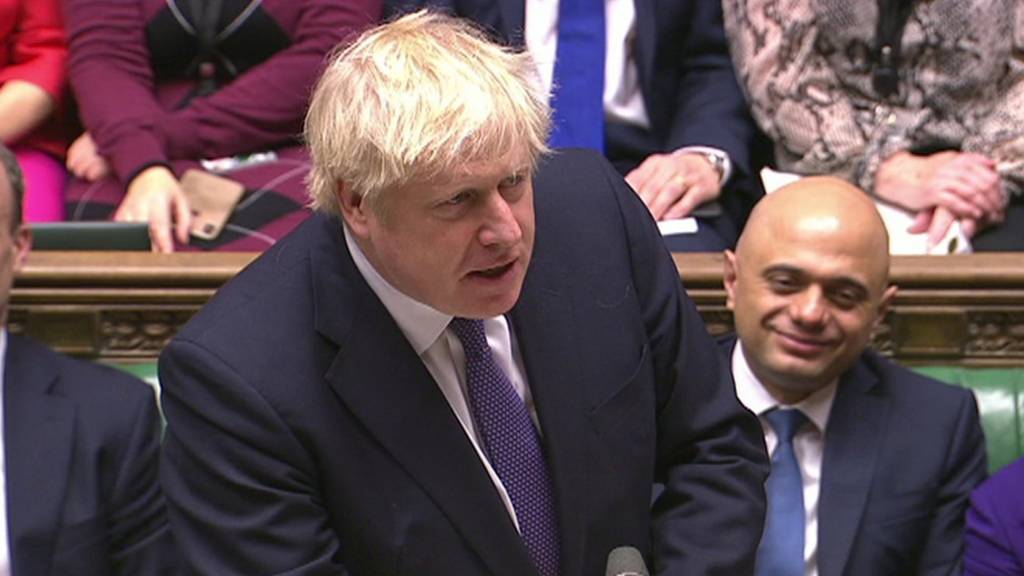 What is the Queen's Speech and why is it important?

The Queen's Speech is on 10 May, but what is it and why is it important?

What are the most important challenges facing the prime minister in the new term of Parliament?

Brexit officially happened on 31 January but the UK is now in a transition period until the end of 2020.

A revised Brexit deal has been agreed by the UK and EU. What does it contain?

What does business want from Boris Johnson?

What happens when you lose your job as an MP?

It may be hard to see why so many appear to want to join the race - they have a tough task ahead.

What the Conservatives' win means for your money

Why politics will never be the same

The most viral videos of the election campaign

How the undecideds cast their vote - and why

How well did the polls predict the result?

What was the result by total votes... and other questions

General election 2019: The night and morning after in pictures

Who are the major election casualties?