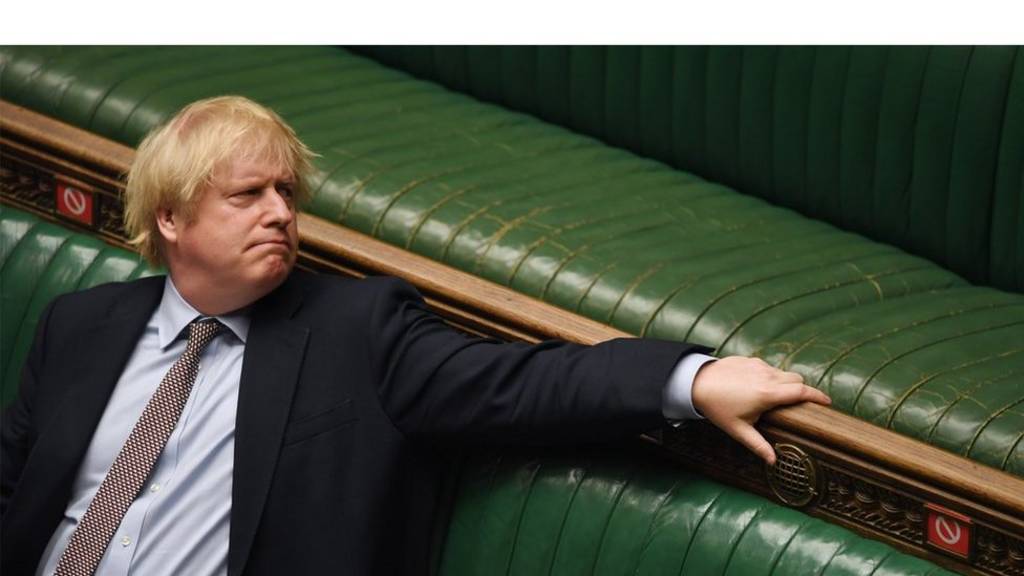 Many primary pupils not back until September

The reopening of primary school for all year groups in England has been ditched by the government.

The government's tricky move to get kids back to school

It has given up on its plan to get all children back to primary school in England by the summer.

All shops in England can reopen on Monday if safe

Non-essential retailers can open but pubs must wait until July, the business secretary confirms.

The coronavirus crisis could destroy any gains made, the government watchdog says.

Estate agents and lawyers want valuers to be allowed into empty properties so sales can be completed.

An official report suggests there has been a reduction of between 4% and 5% in sales in Scotland's shops.

Have these ten targets been hit?

Ministers have set targets for testing, medical equipment and hospital beds. Have they delivered?

Statistics from England show more people from BAME backgrounds are dying than those from white ethnic groups.

Is the North West a virus hotspot?

Modelling suggests the R number has crept above one in some regions. How worrying is this?

UK zoos at risk of closure

The Covid crisis is putting the survival of one of the UK's largest zoos at risk.

Why the US protests resonate in the UK

British people explain why the death of George Floyd has had such a big impact in the UK.