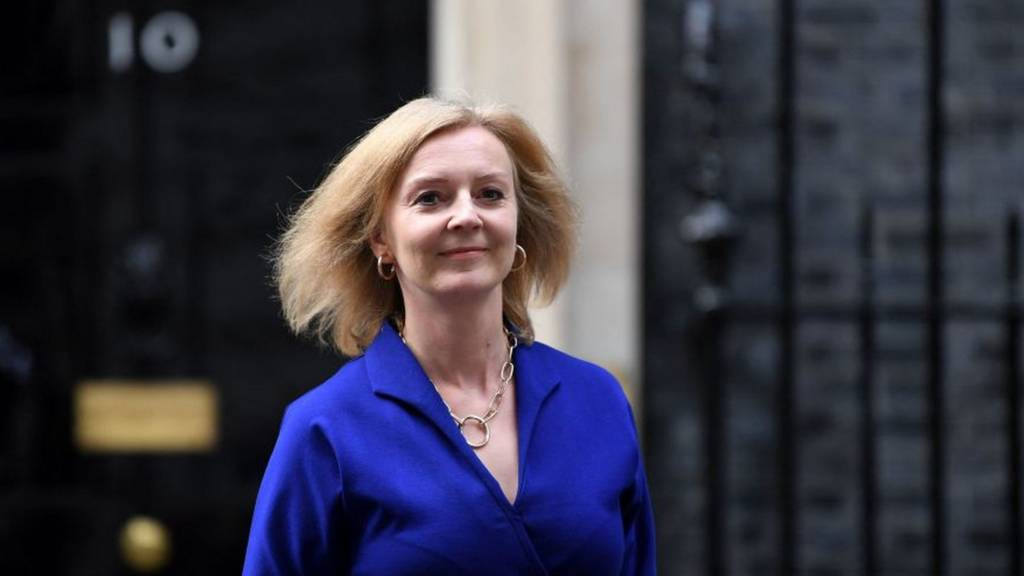 Government scientists are warning of a jump in Covid hospital admissions if rules are not tightened soon.

The UK inflation rate hit 3.2% in the year to August, according to the latest official figures.

But he says the UK is better placed to tackle the disease as he outlines England's winter plan.

Do new laws mean an early election is likely?

Boris Johnson is close to taking back powers to set the date of the next general election when he chooses.

Could Covid restrictions return this winter?

The Westminster and Cardiff governments have set out their plans to deal with Covid this winter.

When will I get a booster jab?

More than two million people in England have had a third booster dose of Covid vaccine.