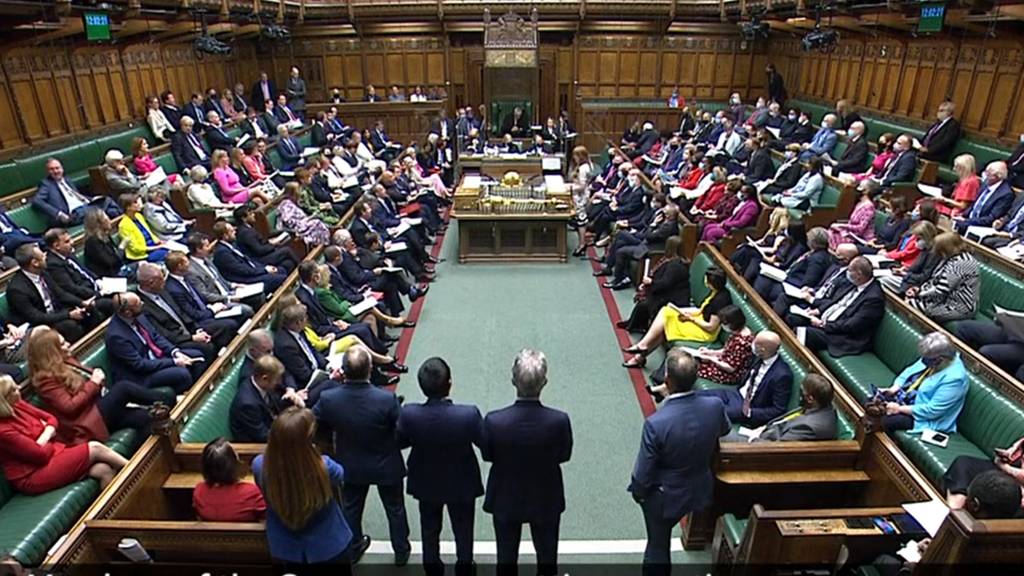 Energy supplier Green is the latest firm to announce it is struggling to cope with the gas price crisis.

Customers caught in the middle of the energy price crisis face higher bills but are told not to panic.

The story behind the UK's rising energy bills

Ros Atkins asks where the pressure began on the UK's energy industry.

Who will get £900 to help with energy bills?

The energy bill support package will continue after April, but will be less generous.

The US supplier of CO2, which will receive millions in UK taxpayer support to reopen, will hike prices.

What's CO2 used for in food and drink?

The UK's food industry has been told it must pay five times more for carbon dioxide in future.

Is Johnson out of touch over household bill fears?

Boris Johnson focuses on the long-term plan, but people are worried about rising prices now.

PM gets Oval Office meeting but no trade deal

Boris Johnson has had to wait for his White House meeting due to the Covid pandemic.

The US president's comments come as he meets Boris Johnson for talks in the White House.