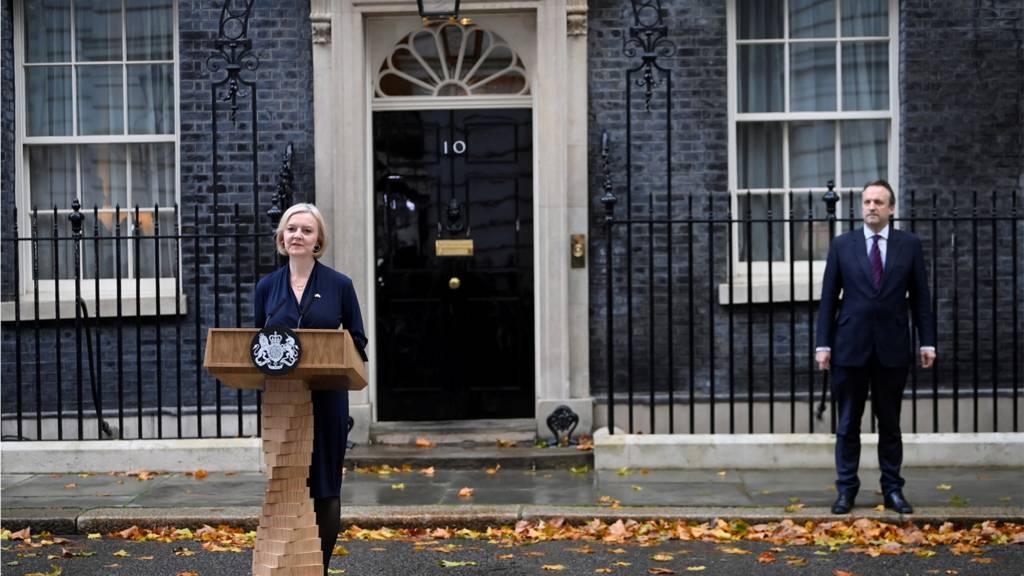 How was the new UK prime minister chosen?

Who is in the running?

Could there be an early general election?

What does the prime minister actually do?

What does the rest of the world make of it?

The personal and political journey of the UK's shortest-serving prime minister.

Graham Brady: The man who sees off Tory PMs

A quick guide to the PM who only lasted 45 days

It's a "shambles" says Sturgeon