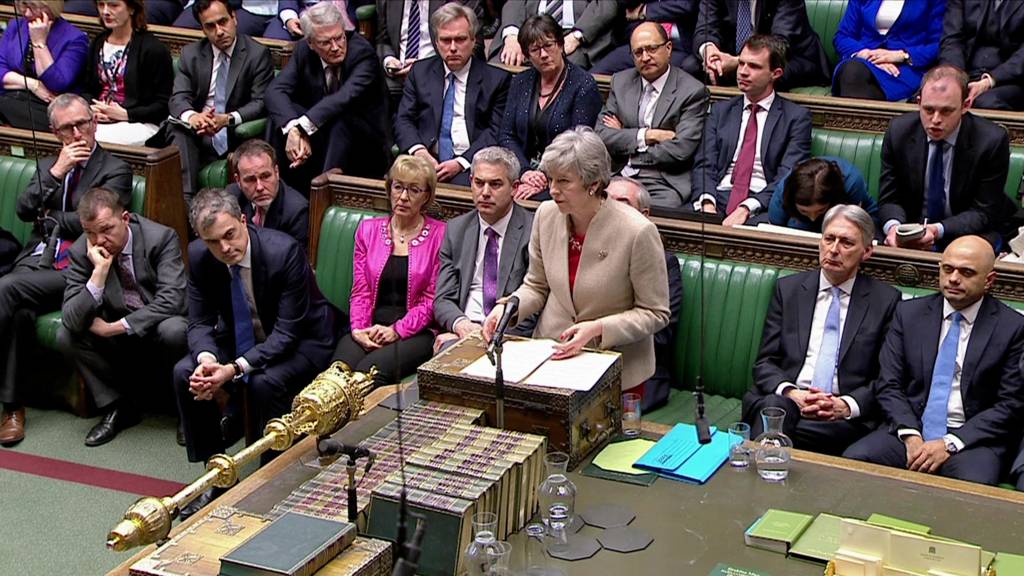 No 10 says Theresa May had "lost confidence in his ability to serve" in his role.

Letter to ministers comes amid pressure for a more robust response to the Huawei leaks.

Who is Sir Gavin Williamson?

The Cabinet Office minister has resigned amid accusations of bullying.