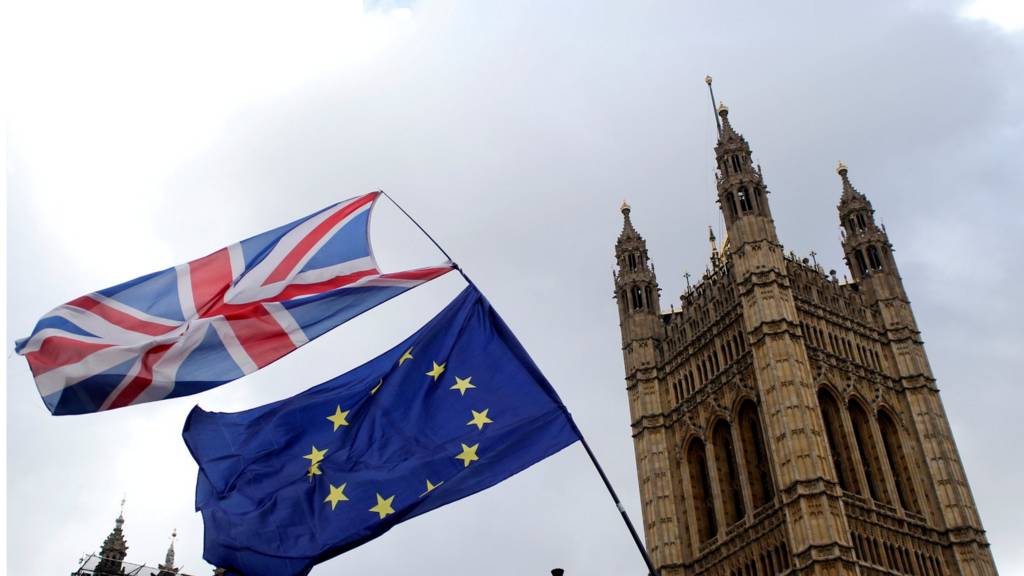 Will 'Super Saturday' be a decisive Brexit moment?

What is in Boris Johnson's Brexit plan?

What is 'no-deal Brexit'?

How does the border plan differ from the backstop?

Kuenssberg: What if... Boris Johnson does get a Brexit deal?

What is the UK Supreme Court?