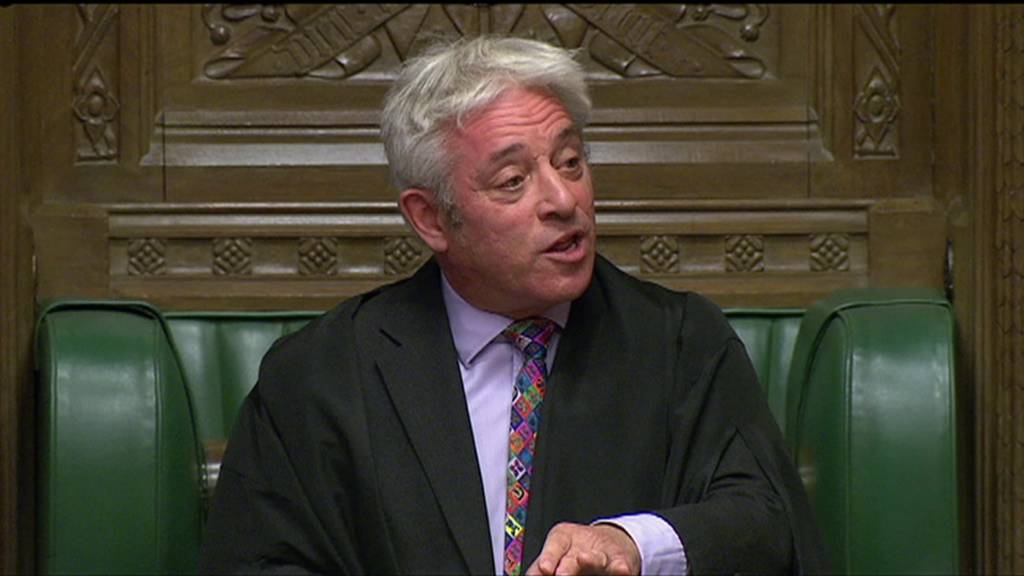 How did your MP vote on the Brexit bill?

And do voters support it?

What is the Withdrawal Agreement Bill?

What are the PM's remaining election options?

What does the deal say about workers' rights?