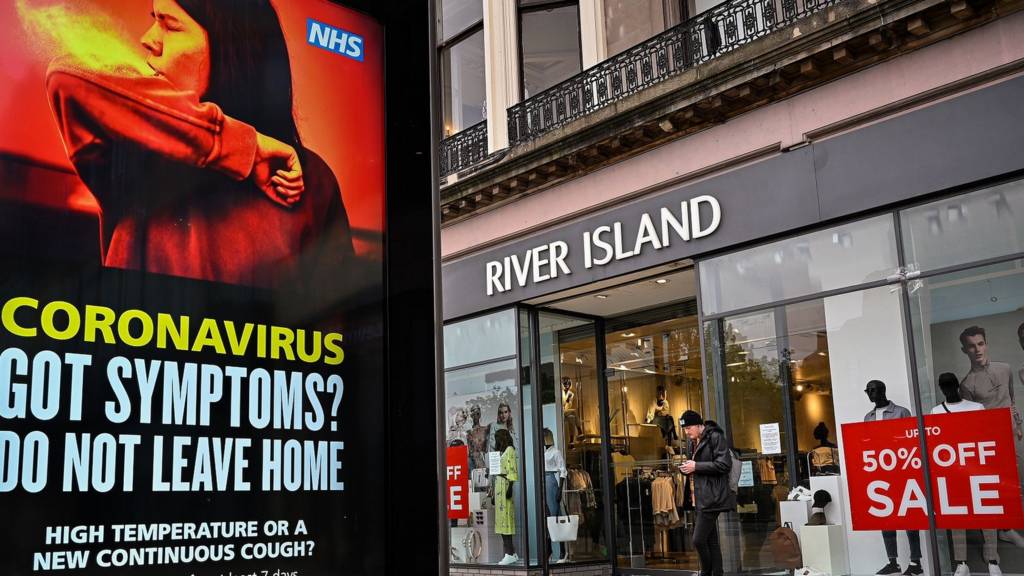 Blackford apology dismissed as 'cop out' by victim

An SNP staffer says the party has learned nothing from his sexual misconduct complaint against an MP.

The RMT's Mick Lynch says if negotiations continue to fail, Saturday's 24-hour strike may not be the last.

Sturgeon to set out indyref2 'route map' next week

The FM will lay out plans for holding a referendum even if the UK government does not give consent.

Will there be another Scottish independence referendum?

Nicola Sturgeon wants to hold a second referendum next year, so is another vote now inevitable?

It follows the suspension of MP Patrick Grady over inappropriate behaviour towards a party worker.

Second rail strike to go ahead as talks break down

Rail users face another day of disruption as Network Rail negotiations with the RMT union collapse.