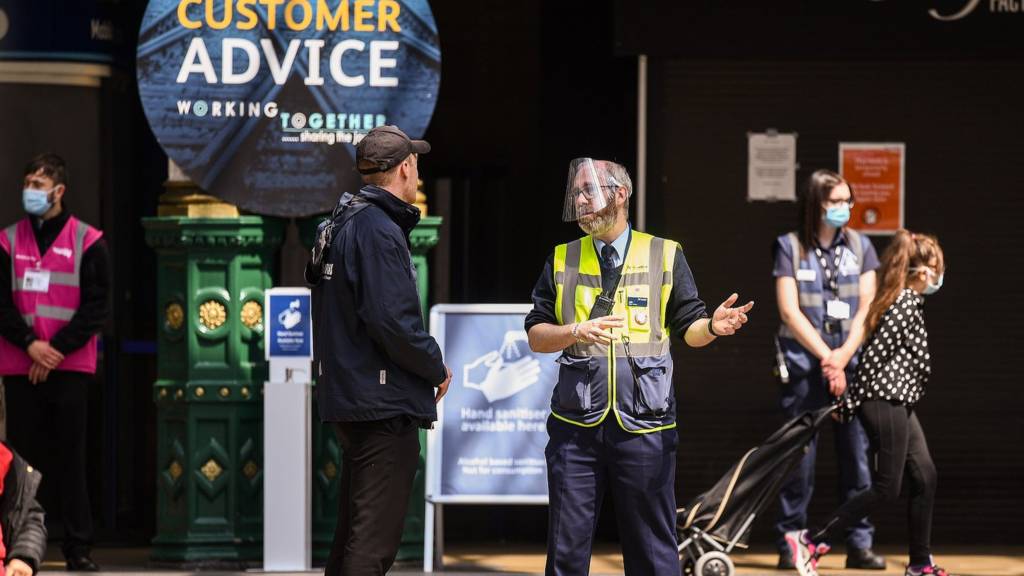 Who is on strike in Scotland and why?

Thousands of workers in Scotland have joined the UK's biggest day of industrial action in a decade.

Finance chiefs warn services such as libraries, leisure and bin collections could face the brunt of cuts.

Scotland's first minister insists the government is dealing with the "difficult issues" in an "appropriate" way.

The prison service will carry out an urgent review after trans rapist Isla Bryson was placed in a women's jail.

Isla Bryson had been remanded to a female prison after being convicted of raping two women before she changed gender.

Research suggests less alcohol is sold but higher prices balance out the effects on businesses.

Teachers to be protected from job cuts - Sturgeon

The First Minister said it would not be acceptable for Scotland's teaching workforce to decrease.