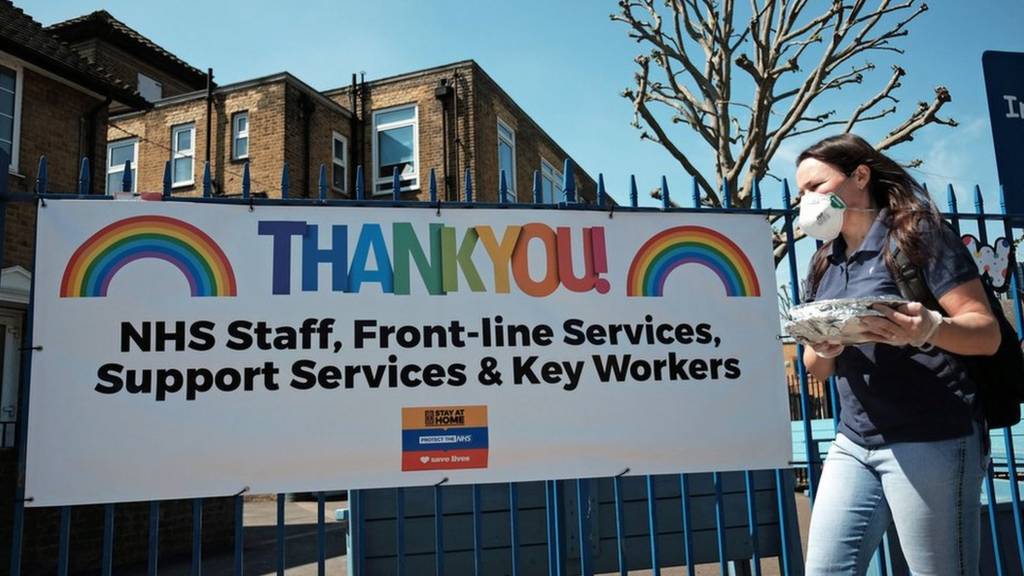 Councils will take 'generation' to pay for virus

Homelessness charity Llamau says it has already received more calls this year than it did in 2019.

A 23-year-old from Cardiff says her depression and anxiety have got worse during the lockdown.

Another 28 Covid deaths reported in Wales

Public Health Wales says there have been 2,474 deaths and 75,986 cases since the pandemic began.