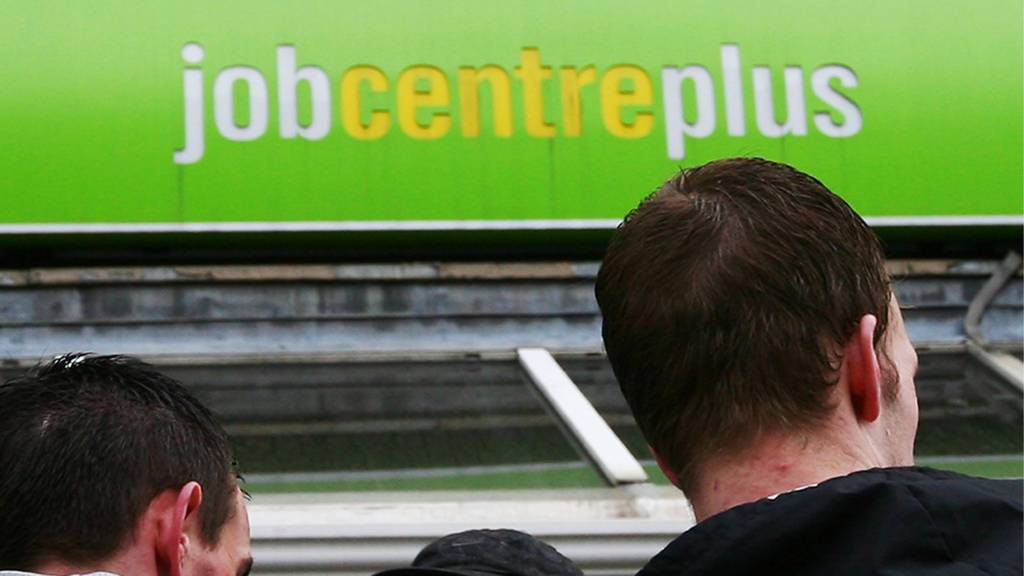 It comes as several major changes to lockdown rules are made, including opening shops from Monday.

Schools will not reopen after food factory outbreak

All staff at the chicken factory are self-isolating after 61 workers tested positive for Covid-19.

What do the latest lockdown rules mean?

Coronavirus restrictions in Wales, including pub opening times, are tightened amid local lockdowns.

Cardiff and Swansea will let part of their grounds be used as testing centres when football resumes.

Coronavirus: What's off and what's still on?

Christmas events join the National Eisteddfod and Green Man Festival on the list of cancellations.