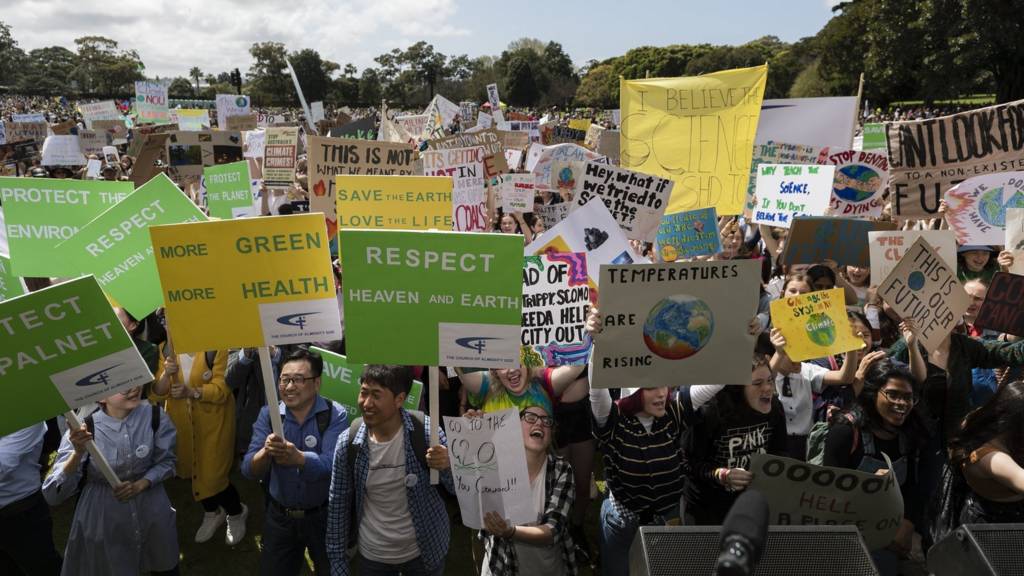 How much warmer will your city get?

We can't all be Greta, but your actions have a ripple effect

Climate change: Where we are in seven charts