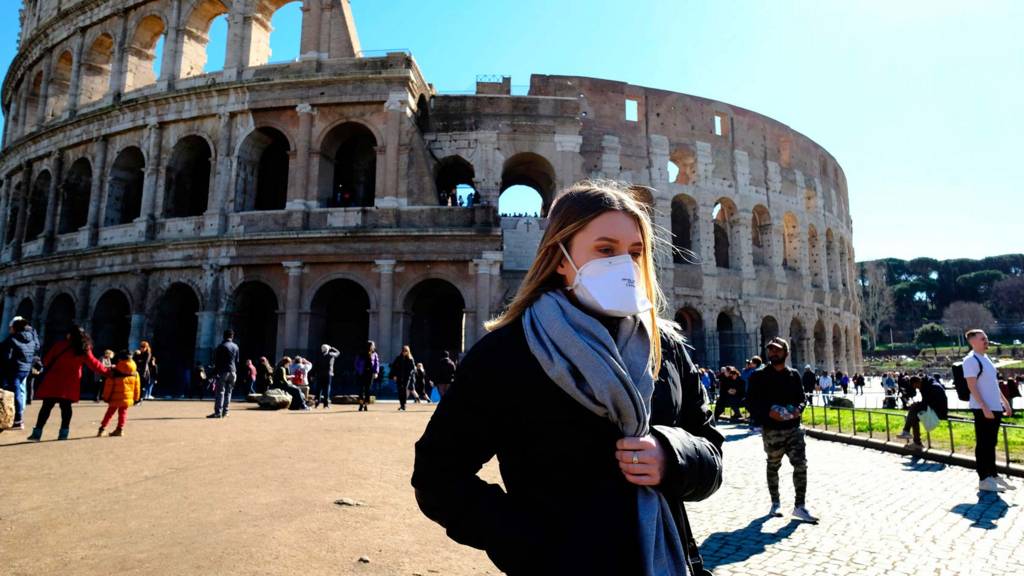 No, 5G does not spread coronavirus

Where will be the last place to catch Covid-19?

A visual guide to the pandemic