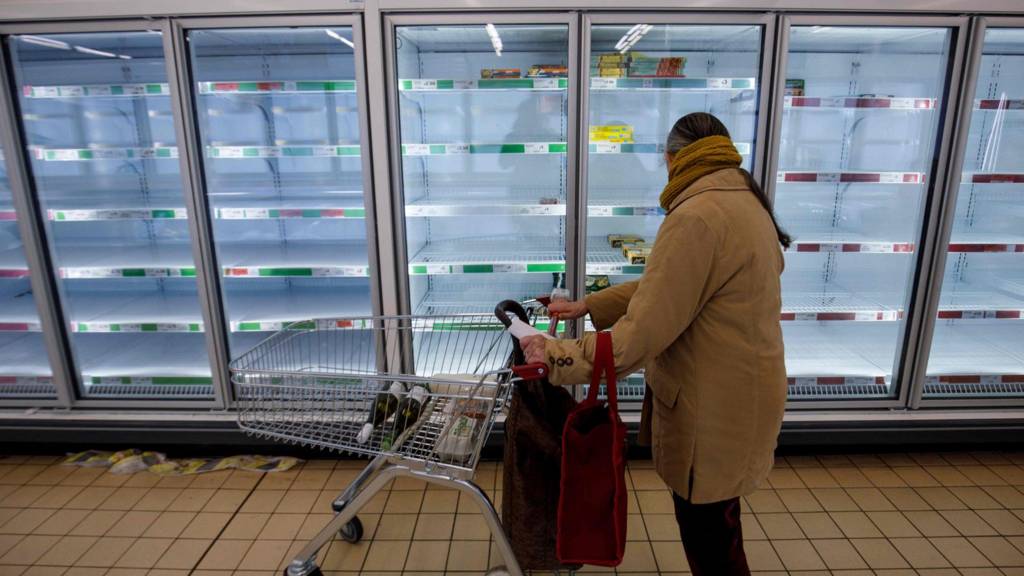 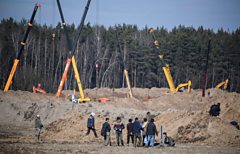 Giuseppe Conte tells the BBC EU leaders need to rise to the challenge of the pandemic.

WHO chief calls for end to virus 'politicisation'

The comments come as President Trump continues his attacks on what he calls the "China-centric" WHO.

The update on Boris Johnson's health comes as a record 938 UK virus deaths are reported in a day.

As China opens up, a remote border town locks down

As cases rise in Suifenhe - 1,000 miles from Beijing - people have been ordered to stay indoors.

Are minorities being hit hardest by coronavirus?

Statistics show people from ethnic minorities have been hard hit by coronavirus in the US, but what about the UK?

Passengers from the Ruby Princess disembarked in Sydney without knowing the coronavirus was on board.

The cruise line industry faces a long journey back from the coronavirus pandemic.