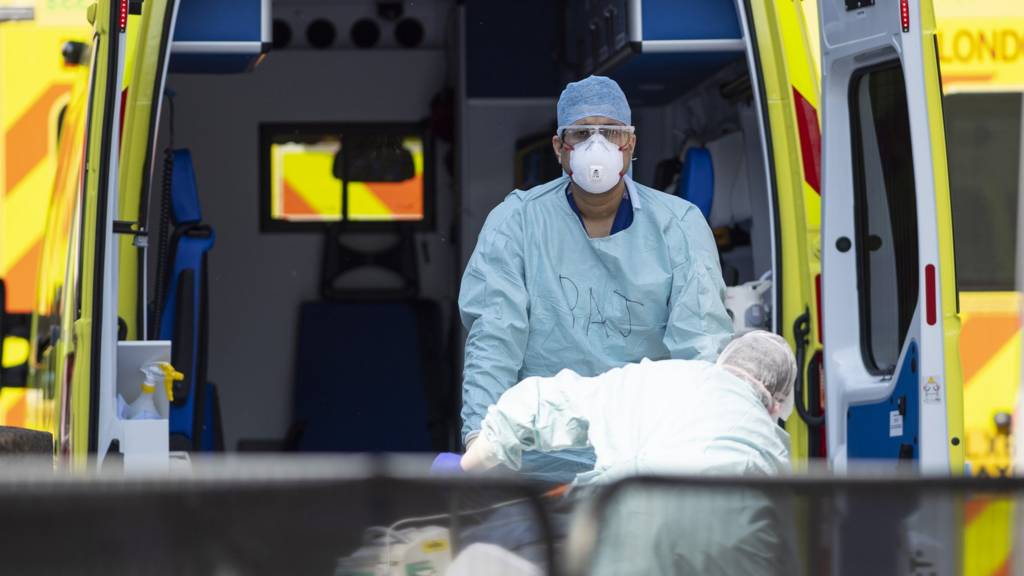 'She loved her job': The UK health workers who've died

Doctors, nurses, surgeons and other NHS and healthcare workers have died with coronavirus. Here are their stories.

Two doctors. Two nursing home staff. An undertaker. One day on the frontline of the coronavirus fight.

Do doctors and nurses have enough protective gear?

Who needs it - and does the UK health service have the right kit?

Pope Francis urges people not to 'yield to fear'

He delivers an Easter service in an almost empty St Peter's Basilica because of the coronavirus lockdown.

Across the globe, people are experimenting with new ways to celebrate the Christian festival.

Why Denmark is taking steps to open up again

Danish schools will reopen soon, but curbs will only be lifted gradually.

Why are African Americans hit so hard by virus?

The reasons for the disparity are complex, mainly related to health and inequality, and disinformation too.

Will coronavirus go away in the summer?

Other coronaviruses are sensitive to the seasons.

Key maps and charts explaining how the virus has spread around the world.

The world in lockdown in maps and charts

With more than a million coronavirus cases confirmed worldwide, an analysis of the world in lockdown.