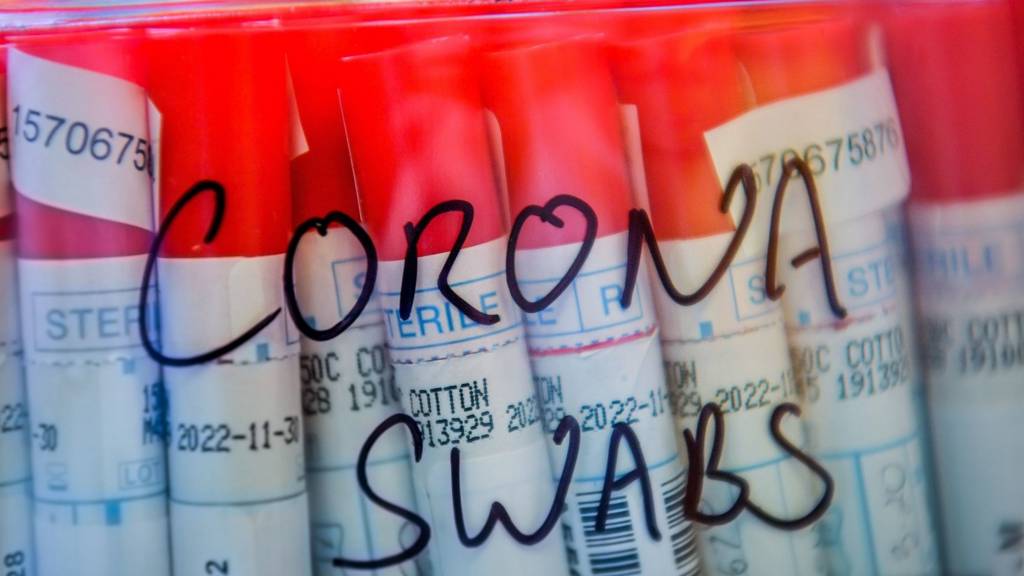 Forty metres above the forest, searching for smoke

The DIY tech that made Gandhi's voice heard

Why was British India partitioned 75 years ago?

How 40 million Australian mangroves were wiped out

How repeating mantras 'repairs' your brain

The humiliating story that made me a break-up coach

Evacuated twice in a summer as France's fires burn

The Partition baggage for young Indians and Pakistanis