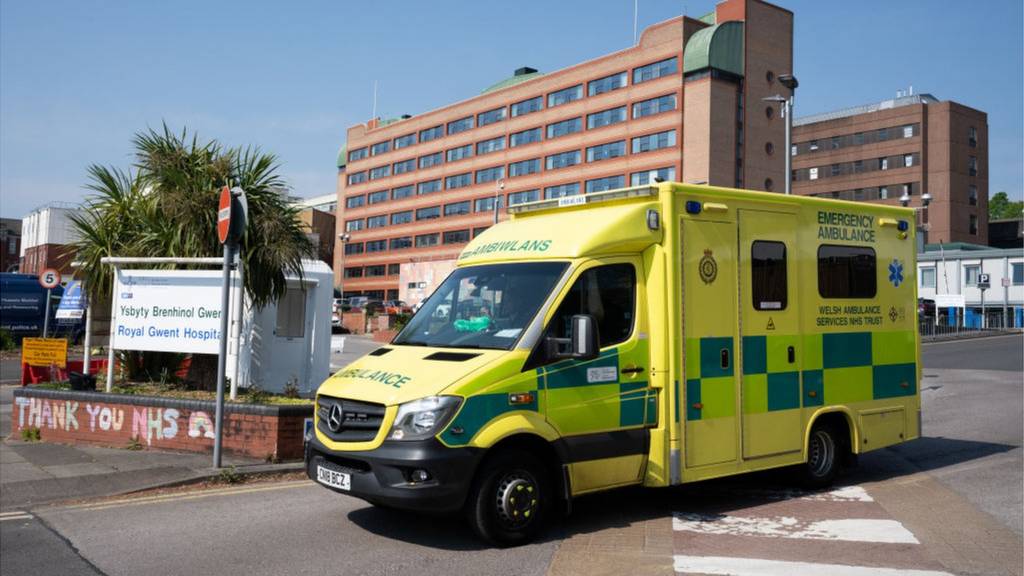 Contingency plans were made for my death, PM says

Boris Johnson says doctors had planned what to do if his coronavirus treatment went "badly wrong".

The measure comes as the country starts to relax its strict coronavirus lockdown.

Warren Buffett sells off shares in US airlines

The billionaire investor says he doesn't see any remaining upside in the airline industry.

The Americans falling off a financial cliff

The pandemic has left nearly 30 million unemployed in the US. Now, many are turning to charities for help.

What travel may look like ahead of a virus vaccine

As countries ease their coronavirus restrictions, what can would-be travellers expect to experience?

Can nature help improve our mood during lockdown?

How the outside world can be good for body and mind - with expert tips on making the most of it.

The Food and Drug Administration authorises emergency use of the experimental anti-viral drug.

Why biggest challenge is yet to come on testing

The 100,000-a-day target may have been met, but there are still lots of questions about the strategy.