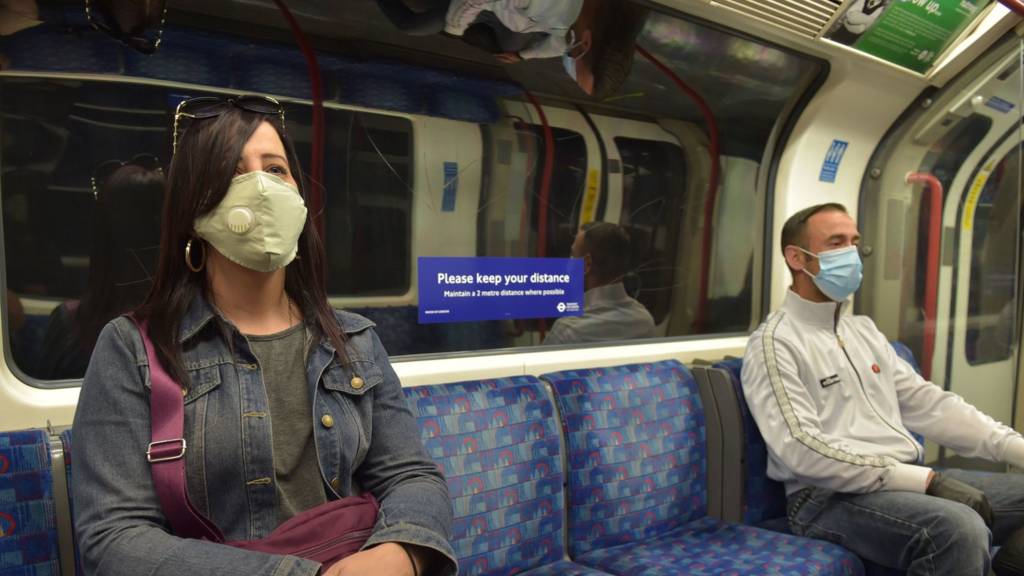 A grim Fed outlook and uptick in virus cases in some US states fans concerns about economic recovery.

The city of two masks faces a new crisis

A year after the protests began, amid a pandemic, Hong Kong faces another existential crisis. Will it survive?

Business and university groups want more people to be able to travel without facing quarantine.

How will launderettes come out in the wash?

Despite being an essential service, many launderette owners say their businesses are suffering during lockdown.