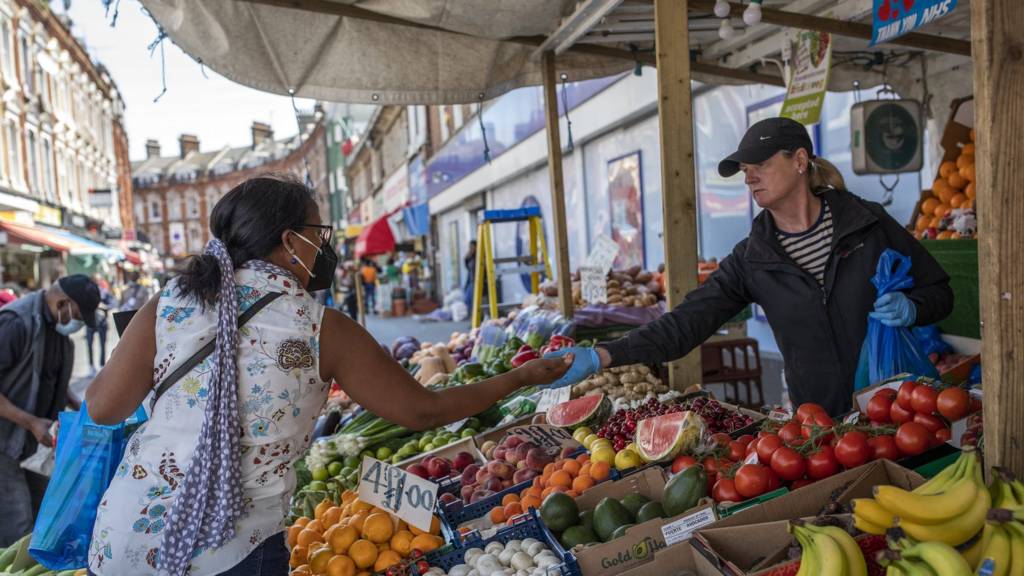 America's central bank says it will continue actions aimed at shoring up the economy "for as long as it takes".

Iran is battling a resurgence of the coronavirus, and a rising death rate.

Prince Joachim, who contracted coronavirus days after arrived in Spain, has been fined €10,400.

Single people can stay the night with loved ones

The PM says people living alone in England can form a "bubble" with one other household from Saturday.

There was no one 'patient zero' that started the UK epidemic, research shows.

'People think it's over, but it's not'

Dr John Wright of Bradford Royal Infirmary talks to two colleagues who haven't been home since the pandemic began.

Boris Johnson says the move will be subject to distancing measures being in place.

'Our home turned into a Covid-19 hospital overnight'

An Indian family became its own cluster when 11 out of 17 members tested positive for Covid-19.