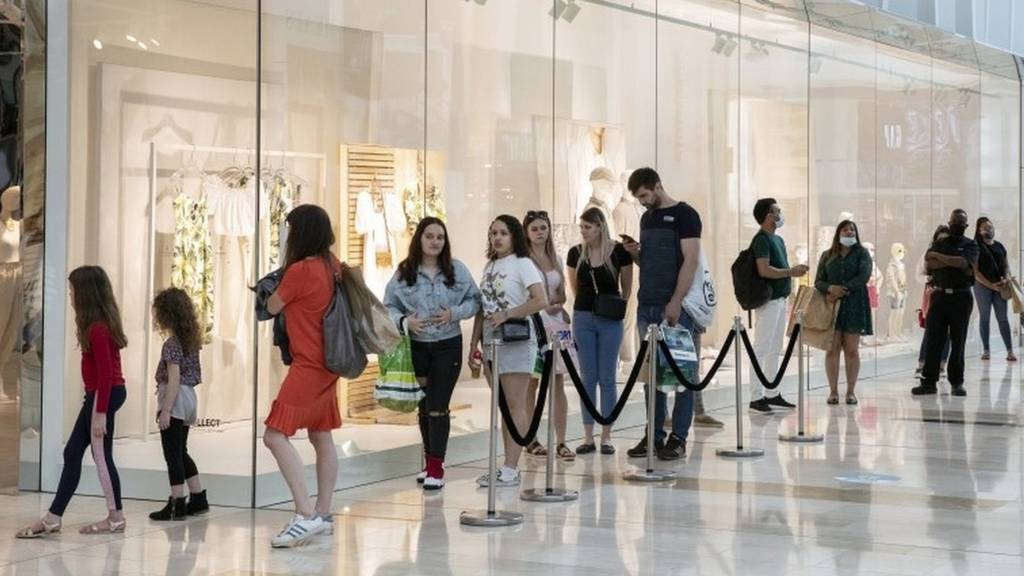 Ten countries kept out Covid. But did they win?

Covid-19 has infected almost every country in the world – apart from 10. So what do they do now?

Coronavirus evacuations and back-to-school nerves - how have some found it?

Why many are still shielding