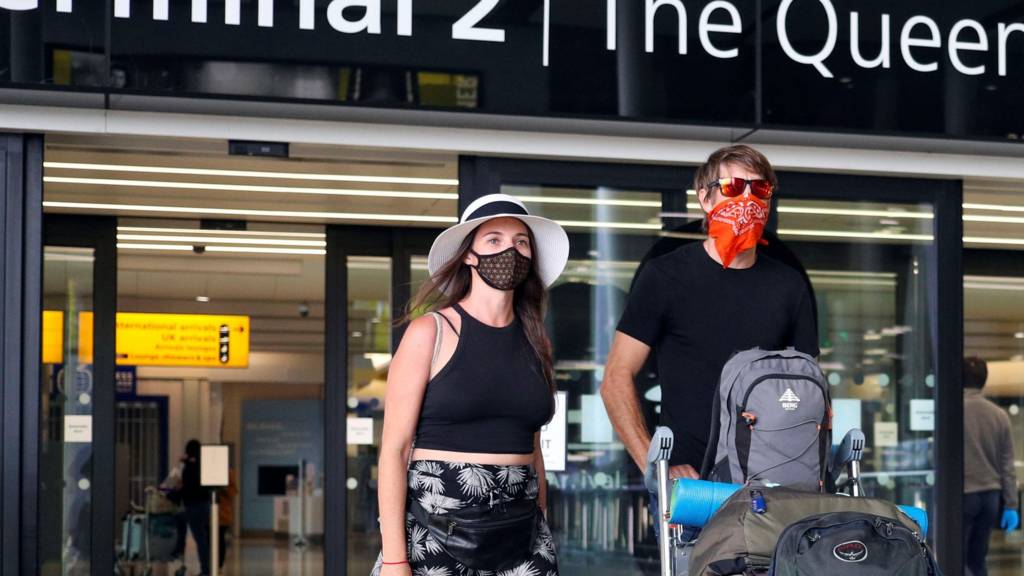 How to fly during a pandemic

Vaccine trials in Africa: What you need to know

Lifting lockdown in UK: A round-up

Does UK have coronavirus under control?