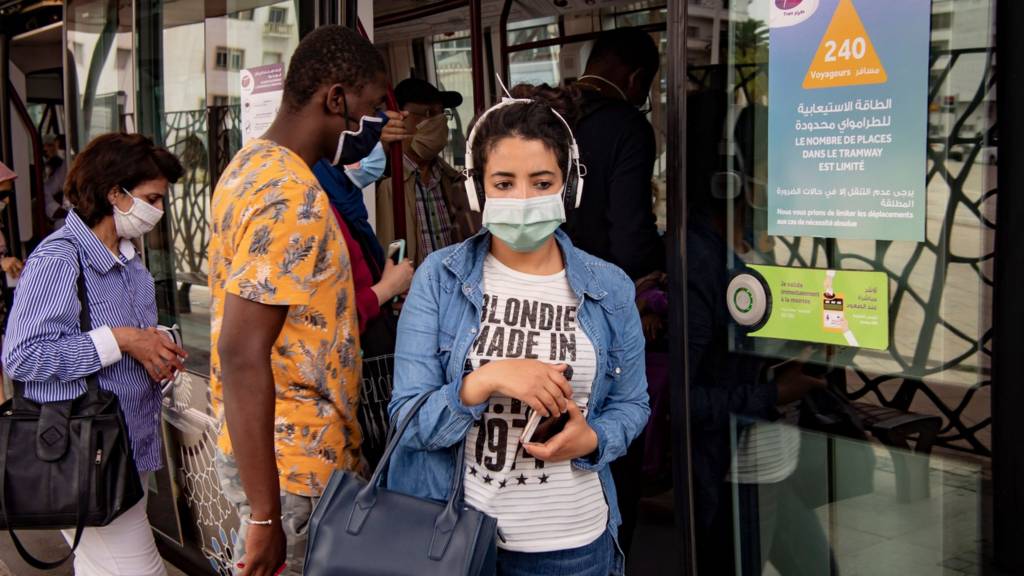 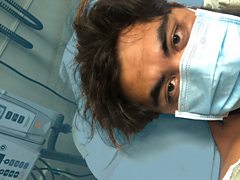 How coronavirus swept through Brazil

As the country passes 2m cases, we tell the story of how the outbreak spread in pictures.

The UN says up to 265 million people could face starvation because of the impact of Covid-19.

India's capital lost control of the pandemic but now cases are plummeting. Can we trust the data?

Bars along the Punta Ballena strip will close because of people breaking social distancing rules.

The vaccines that work - and the others on the way

Covid vaccination campaigns are under way in the UK and across the world.

Why have attitudes to face masks changed?

Boris Johnson and Donald Trump both publicly wore face masks for the first time. Why now?