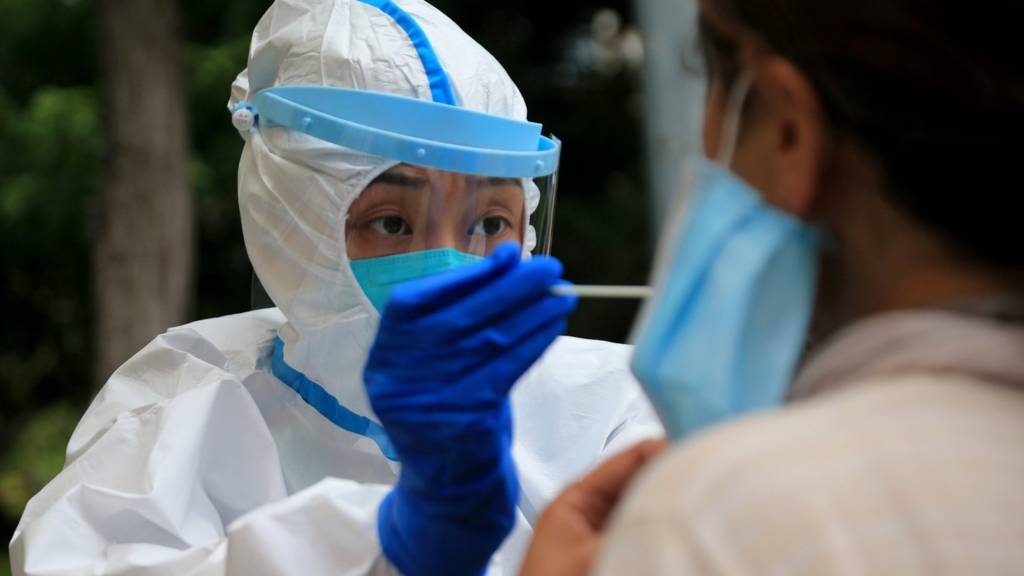 What tests do I need to go on holiday abroad?

The number of red-list countries will be cut to just seven.

State media say a defector who returned from South Korea has Covid-19 symptoms.

Covid-19 coma pilot warns people 'not to be blasé'

Scot Stephen Cameron spent more than two months in a coma in Vietnam after contracting coronavirus.

How bad will winter really be?

Could we be heading for a double whammy of flu and coronavirus?

The NHS soon needs to start flu vaccinations and Covid vaccine trials - but anti-vax attitudes seem to be spreading.