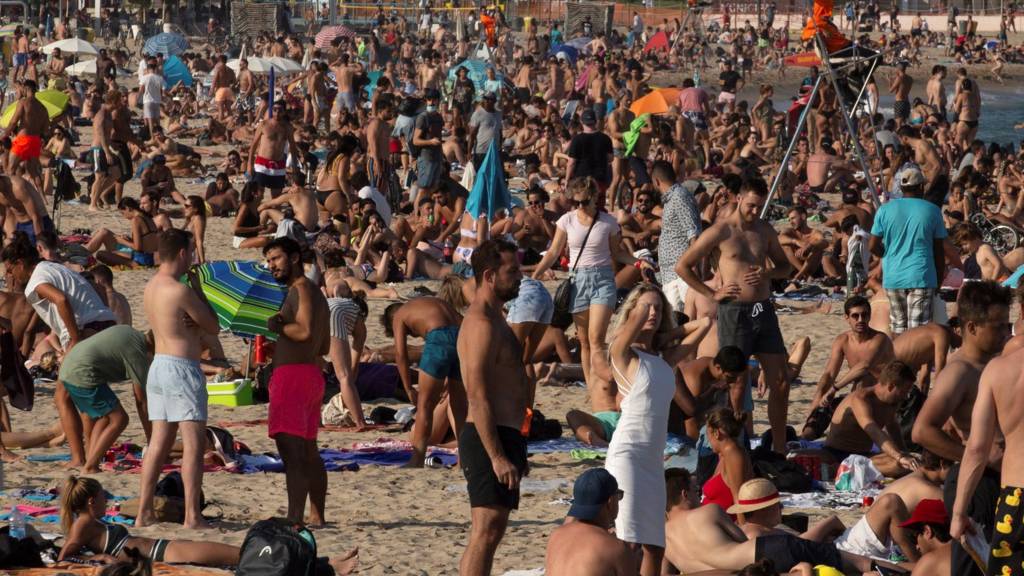 Covid studies aim to save BAME lives 'in months' in UK

'More than half of Mumbai slum-dwellers had Covid-19'