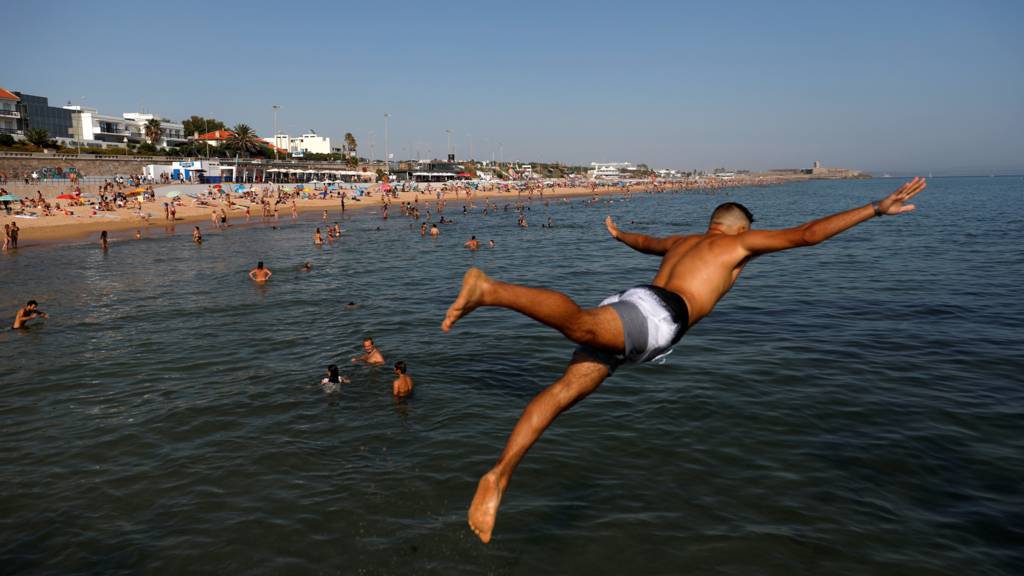 Some people are being asked to travel hundreds of miles for tests as labs struggle to keep up.

What links coronavirus myths and QAnon?

Online and in real-life demonstrations, two viral conspiracy theories are increasingly coming together.

Dwayne 'The Rock' Johnson and family had Covid-19

The actor says the positive tests were a "kick in the gut", but his family have now recovered.

Could Sleepless set a blueprint for theatre?

Sleepless is the first indoor theatre show with a full cast to launch since the coronavirus outbreak.

Where are the world's hotspots?