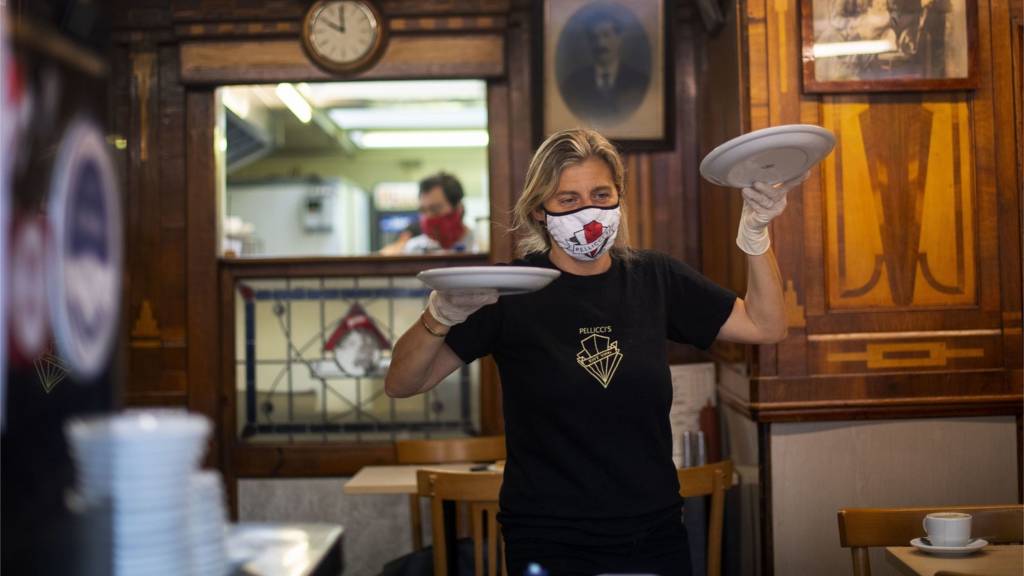 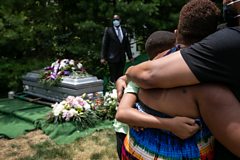 The murder that drove America to the brink

Police training in US v other countries

Amid calls to improve training in the US, we examine how it compares with other developed countries.

How US police are trying to win back trust

A year after George Floyd's death, it's not just civilians who'll be reflecting on what happened.

George Floyd verdict: 'Nothing to celebrate'

The BBC's Sandrine Lungumbu talks to three young black people in the UK, US and DR Congo about the trial.

A year on from the death of George Floyd, BBC presenter Eddie Nestor examines his role as a father.

Michelle Obama: Black parents have 'fear in our hearts'

The former US first lady says she is worried her daughters could be racially profiled.

One thing Americans find hard to talk about

A US psychologist who specialises in conflict resolution overseas is now turning her attention to race at home.