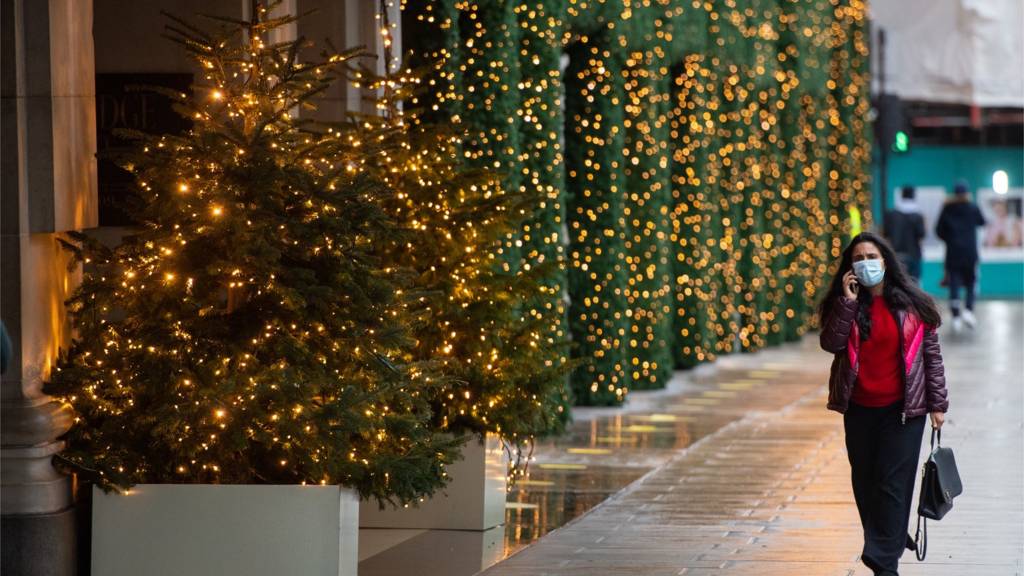 UK has two cases of variant linked to South Africa

Will virus variant force the Nightingales to open?

How many cases in your area?

Postcode check: What are the rules where you live?

What are the rules for Christmas bubbles?

New coronavirus variant: What do we know?