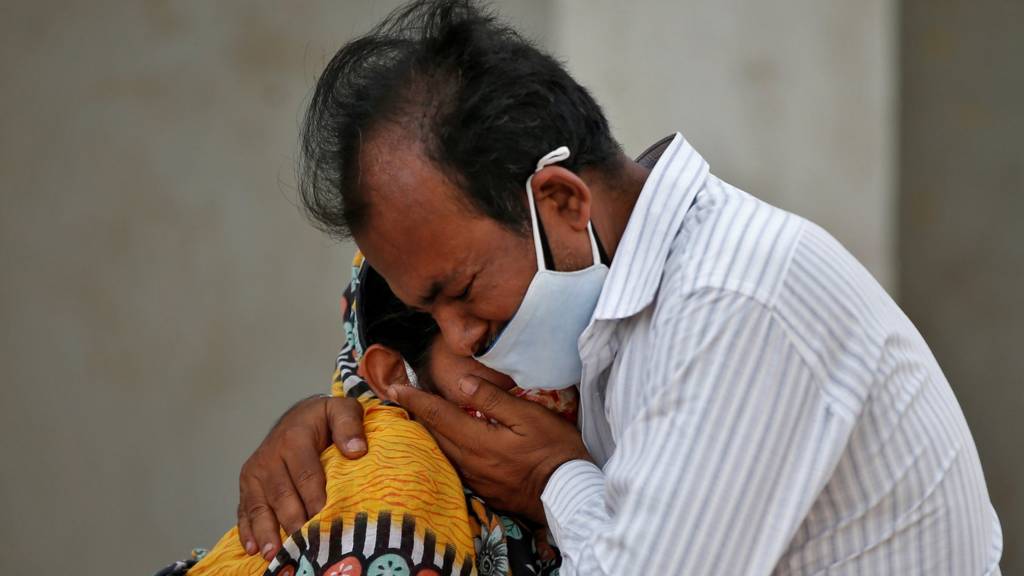 A deadly second wave has overrun hospitals and even crematoriums in India.

What is the India Covid variant?

Much of the data around a coronavirus variant identified in India is incomplete, scientists say.

Why India is running out of oxygen again

Facing a rising wave of coronavirus, and record case numbers, India finds itself battling for breath.

A city where breathing has become a luxury

People in Delhi resort to social media and desperate phone calls to try to find oxygen for Covid patients.

Why has India missed its vaccine target?

India is lagging behind in its vaccine target as demand falls.