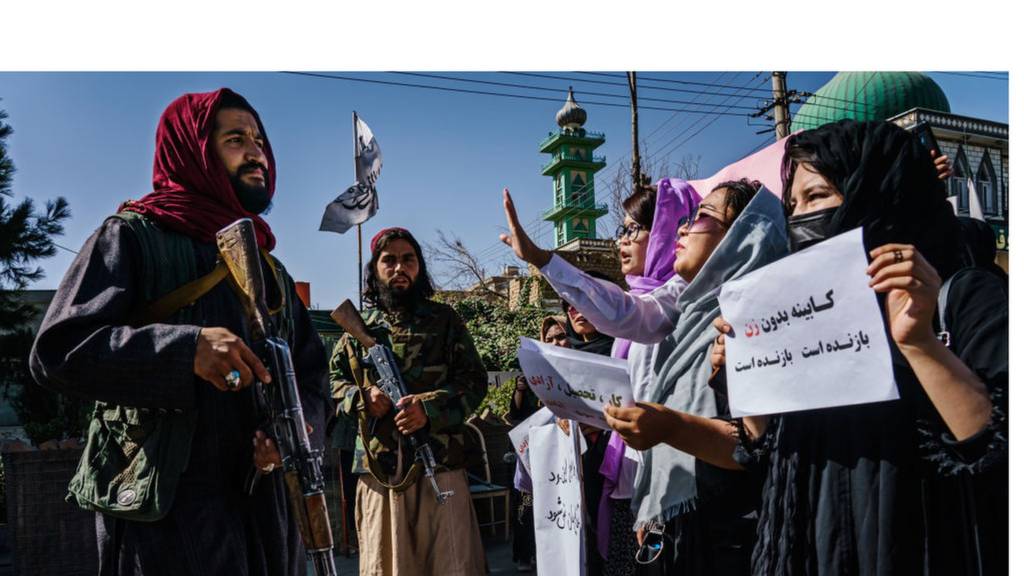 What has changed in Afghanistan in 20 years

Women's education and independent media have been the success stories, but all this might change now.

The frenzied final hours in the Afghan palace

Through interviews with insiders, BBC News has pieced together an account of how Afghanistan’s government unravelled.

The all-male cabinet includes figures linked to attacks on US forces and a leader wanted by the FBI.

The valley trying to hold off the Taliban

'We will be going back into Afghanistan' - US senator