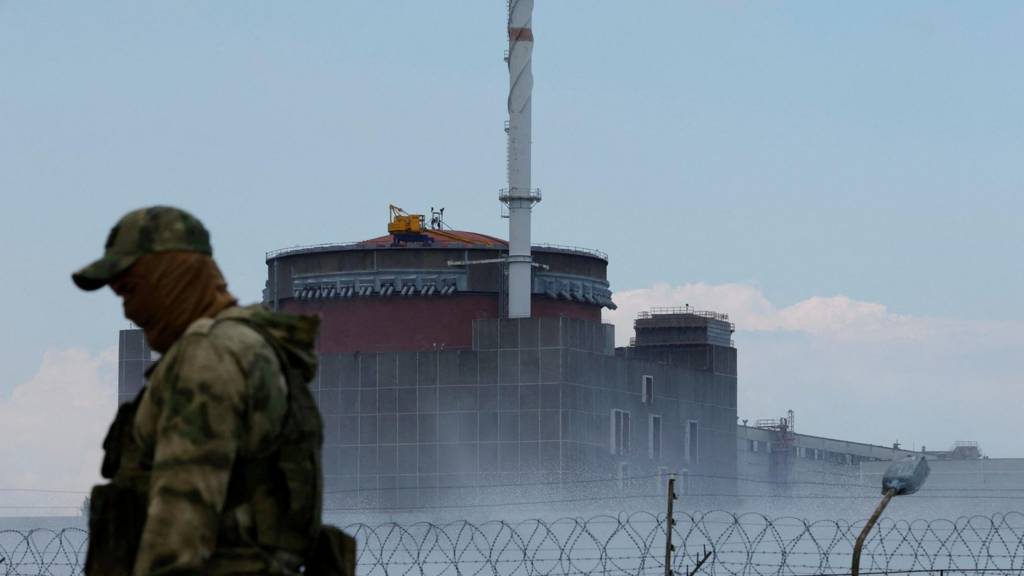 How Russia and the West are fighting for Africa's heart

Teaching from the trenches in Ukraine

What is Nato and how is it helping Ukraine?