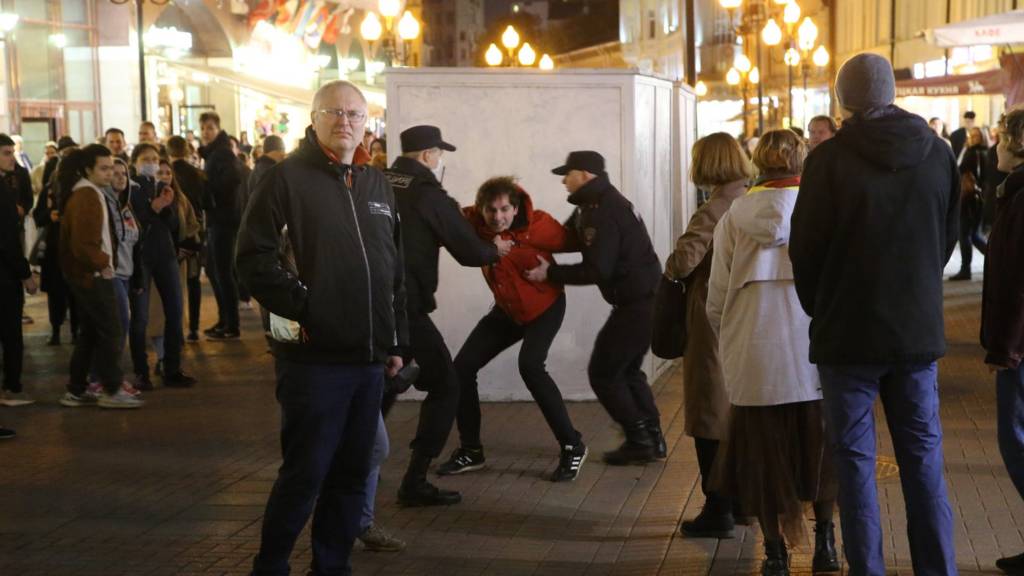 Excitement and fear in Ukraine after bridge blast

Putin's dream of victory slips away in Ukraine

How many nuclear weapons does Russia have?