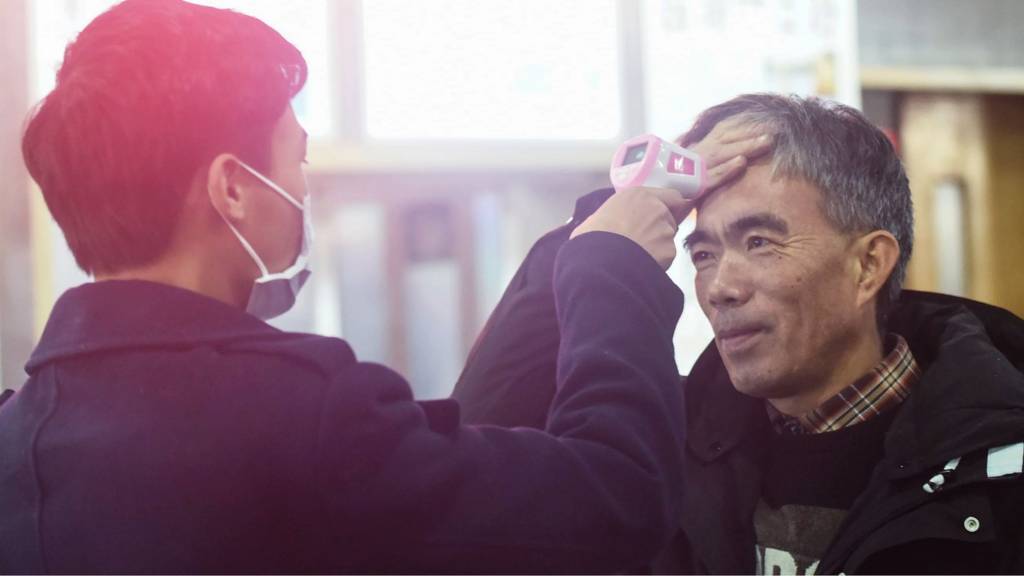 How worried should we be?

A new cough, fever and change in smell or taste are the key symptoms of coronavirus.

How do you quarantine a city?

People in Wuhan are being stopped from leaving - but it may not prevent the virus from spreading.

Rules around face coverings are easing across the UK but they are still required in some settings.

The BBC's online health editor explains what we know about the coronavirus.