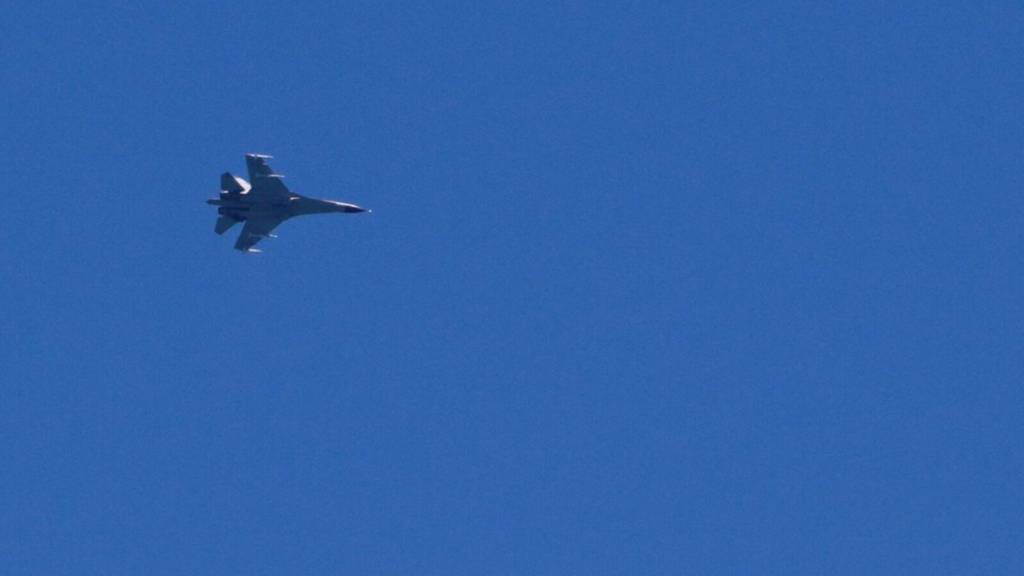 The view from Taiwan: 'We've had this for 70 years'

"They're a bunch of gangsters," says one man fishing on the dockside, as Chinese missiles fly nearby.

As China broods, Taiwan is in a 'Pelosi lovefest'

Why young people in Taiwan are learning to fight

The BBC explains the "One China"' policy, a hugely sensitive diplomatic tightrope.

Why China could win the new global arms race