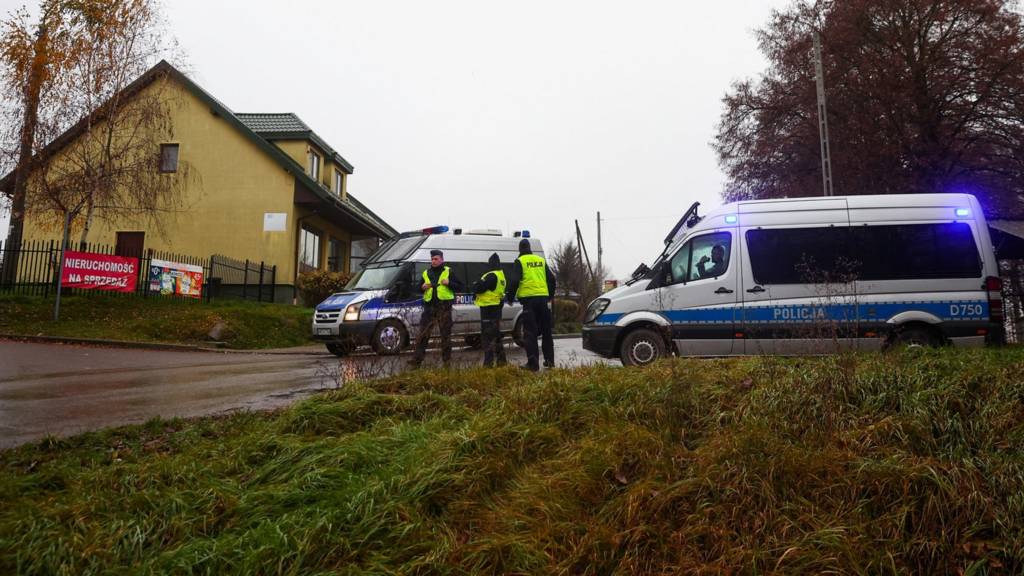 Why world leaders are meeting in Bali

As world leaders prepare to meet for the G20 summit in Bali, what is likely to be on the agenda?

Trouble in paradise as leaders gather for G20

Host and Indonesian president Joko Widodo wants to play dealmaker at the G20. Can he pull it off?

The US wants to play in China's backyard

President Joe Biden is trying to woo South East Asia away from its formidable neighbour.

Can the US live in Xi Jinping's world?

Mr Xi's vision is in stark contrast to what the West had hoped for from decades of trade and engagement.

China did not want another Mao, but the party did little to stop the rise of a more powerful leader.

Can a billionaire inspire ordinary Taiwanese to fight?

Robert Tsao, 75, has pledged a billion Taiwan dollars to train citizens to resist a Chinese invasion.

Workers at the plant in Zhengzhou, China, thought they were going to be part of a huge Covid experiment.