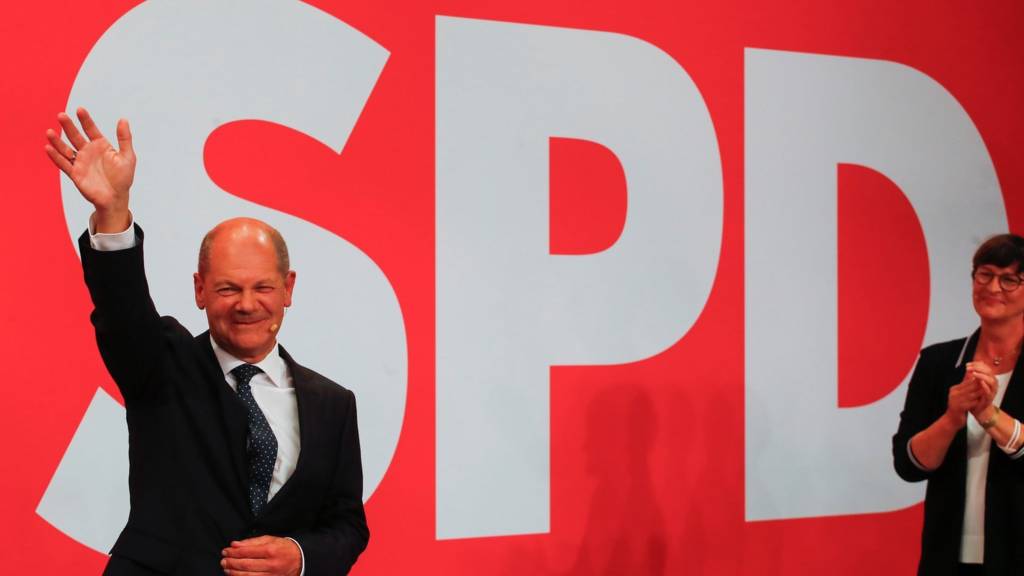 Germans are choosing a new government on Sunday. This is how the vote works.

Who are the rivals to lead Germany after Merkel?

The two main rivals for the German chancellorship claim a mandate to govern after a tight election.

The centre-left leader was vice-chancellor and succeeds Angela Merkel after securing a coalition deal.

EU's queen with a tarnished crown

Germany's outgoing leader has steered the EU through several crises but her European legacy is mixed.

How Germany's Merkel shaped a generation

Young people have never known another leader, and many worry for the future as old certainties shift.