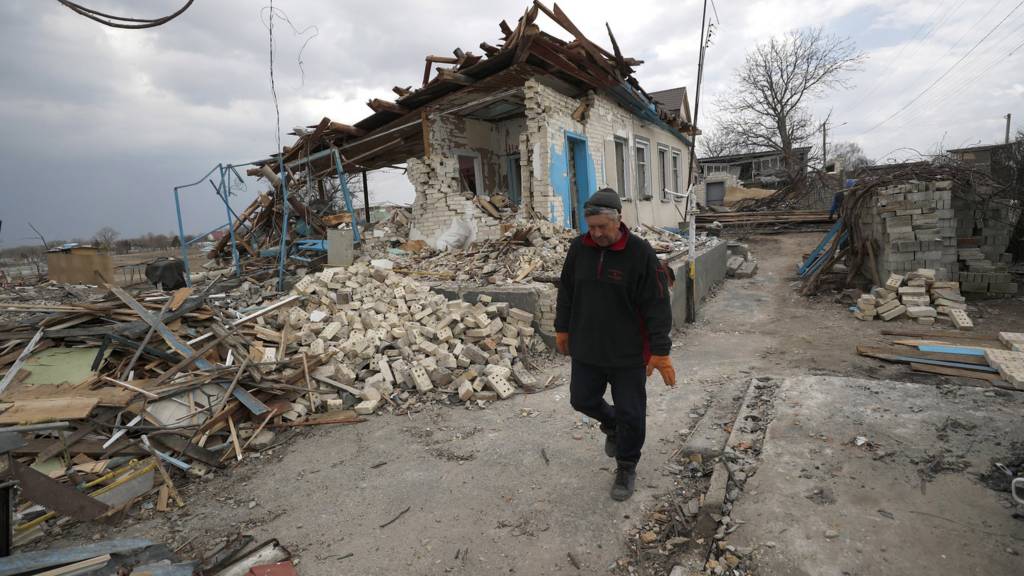 G7 pledges to stay with Ukraine until the end

Western leaders pledge action on Russia: Do we believe them?

What is Nato and how is it changing?

What Severodonetsk's fall means for the war