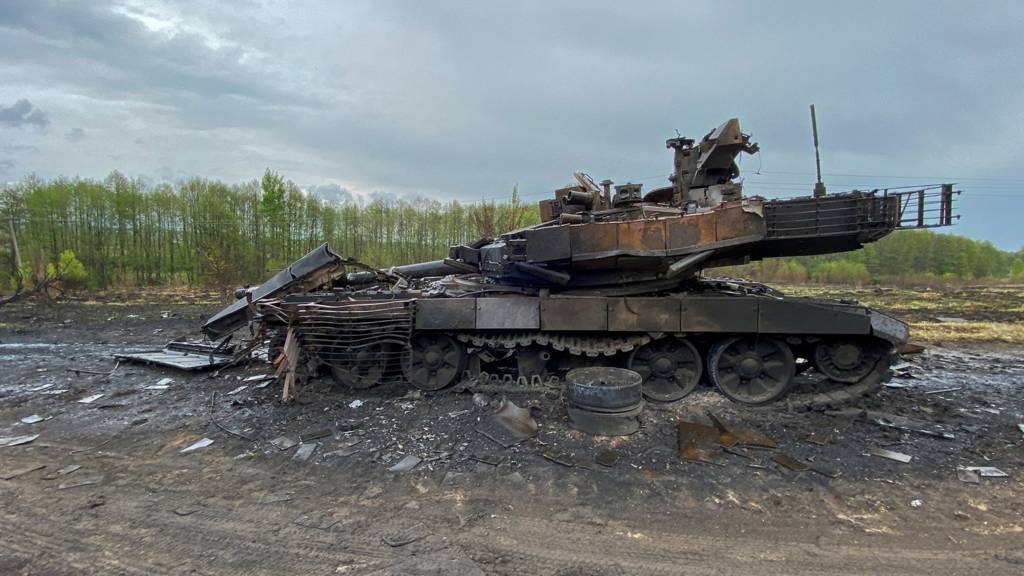 G7 pledges to stay with Ukraine until the end

Under pressure to be united against Russia, the West promises support "for as long as it takes".

Western leaders pledge action on Russia: Do we believe them?

What is Boris Johnson's goal on Ukraine?

What Severodonetsk's fall means for the war

Russian troops must still cross the Siversky Donets river to capture all of the Luhansk region.

Driving through Russia to escape war in Ukraine

No easy exit from besieged Lysychansk