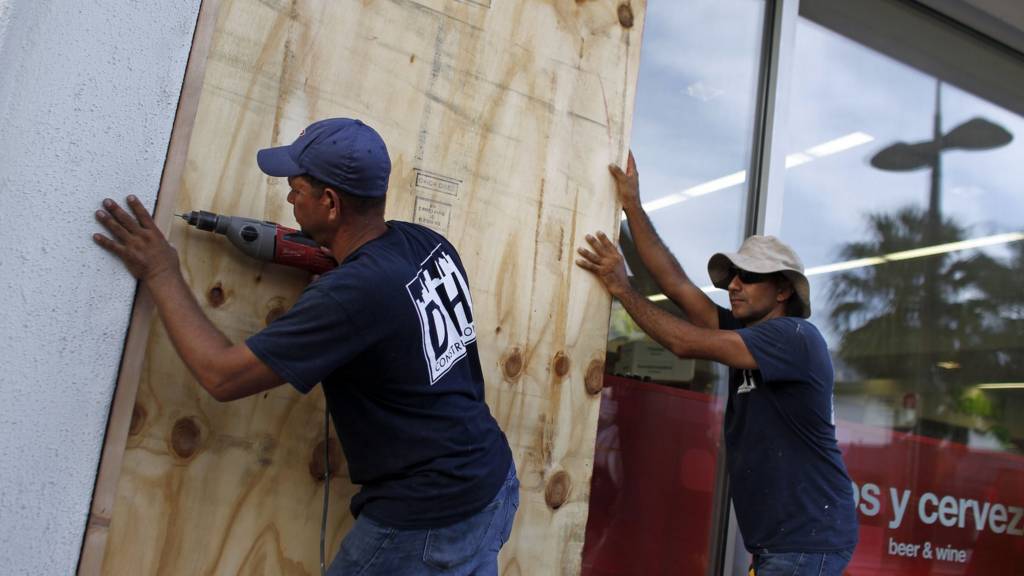 Roosevelt Skerrit gave the outside world a glimpse of the terror brought by Hurricane Maria.

Miami dodged much of Irma's wrath but the aftermath of the storm has been devastating for the city's poor.

The islands caught between hurricanes

The British Virgin Islands, still trying to get back on its feet after Irma, are now threatened by Maria.