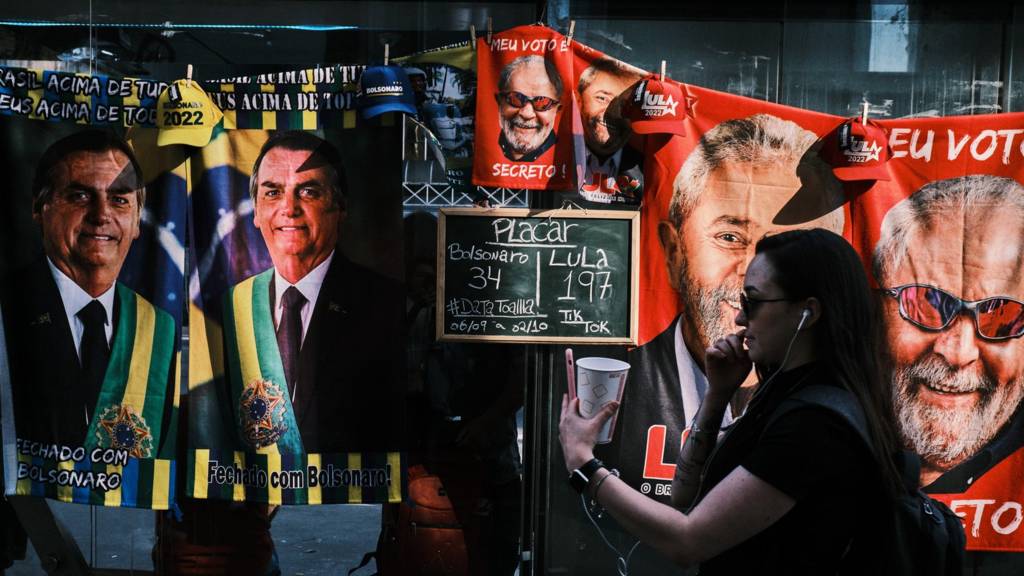 The Amazon and why world is watching Brazil's vote

Brazil's presidential race is far from over

Why Brazil's election matters so much to the US