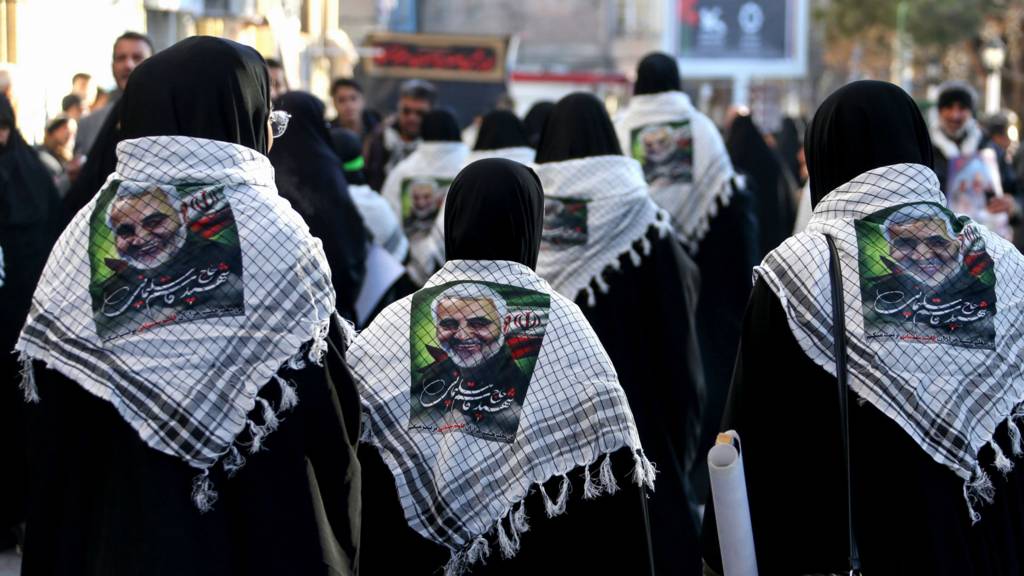 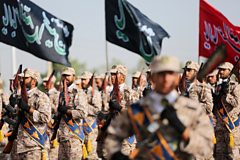 The strikes on two bases in Iraq were retaliation for the US killing of General Qasem Soleimani.

Is there more to come from Iran?

Despite all the rhetoric, this could be a moment to reduce tensions between Iran and the US.

Who was Iran's Qasem Soleimani?

Killed by the US, he was once described as the "single most powerful operative in the Middle East".

From the CIA-orchestrated overthrow of Iran's prime minister to tension in the time of President Trump.