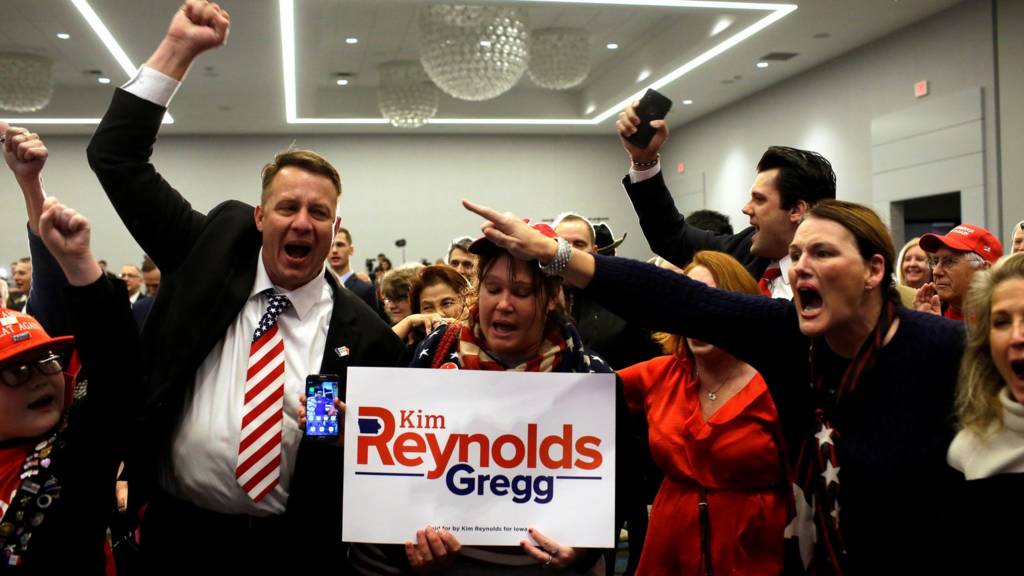 US Democrats win House in blow to Trump

Republicans lose control of the House of Representatives but consolidate their hold on the Senate.

Five things we learned from mid-terms

What do the results mean? And what are the implications for Donald Trump?

Live results: Winners, losers and too close to call

Interactive maps and charts showing winners and losers in all the Senate, House and governor races.

As the results come in, I'll be analysing what they mean for President Trump and who controls Congress.

Facebook and Twitter promised to get better at preventing abuse as Americans went to vote - and so far, efforts seem to have held up.